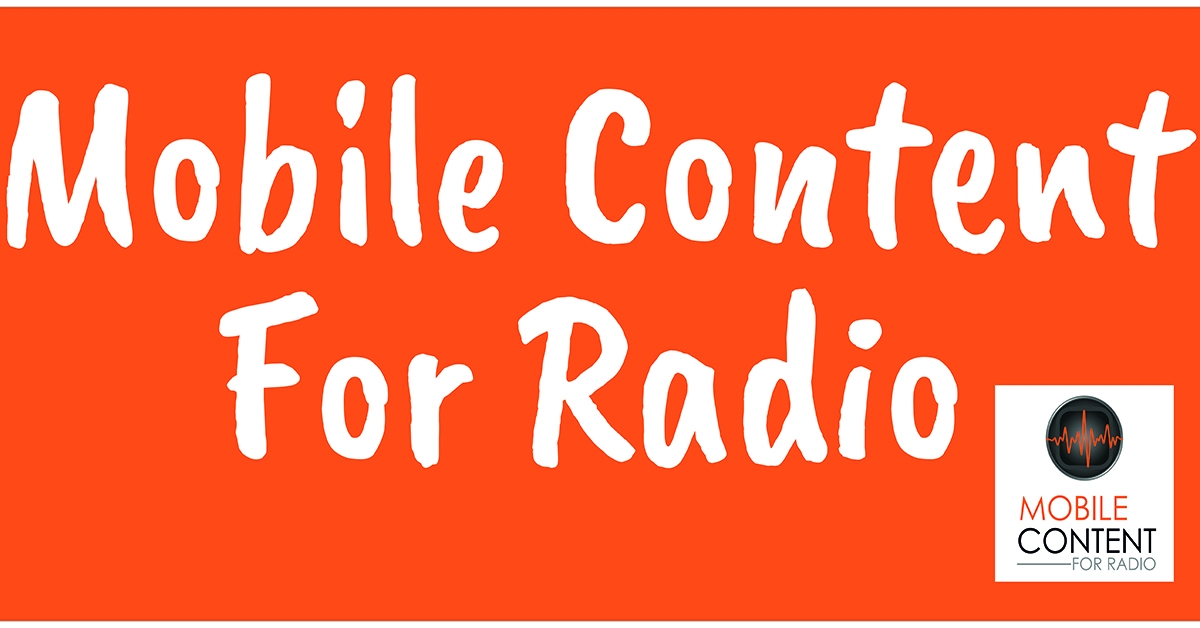 This is the second module of the Mobile Content for Radio Diploma and will focus specifically on Radio Production.  The two day module will be delivered by Wytse Vellinga, who has over 12 years experience as a journalist in this area along with founder of Titanium Media, Glen Mulcahy.  This module will allow you to perfect your audio production skills using mobile equipment before you embark on creating your videos.

Introduction to audio recording on a smartphone

Record, Edit and Share a 2 min radio feature all via mobile.

Wytse Vellinga is an experienced mobile journalist and trainer and has been honing in his role as a 24/7 mojo at the Dutch regional broadcaster, Omrop Fryslân.

He began telling stories with a Nokia Lumia 1020. An experienced journalist with over 12 years' experience, mobile journalism took off for Wytse when he recorded a TV news report using just his mobile phone. Having impressed his editor with the quality of his work, and after undertaking training with Glen Mulcahy, a highly respected mojo trainer, Wytse now shoots primarily with mobile devices.

He is a speaker at international mobile journalism conferences and events and one of the experts in our Journalism Now programme, specialising in Android, where he advises not just on mobile storytelling, but the technology to get the best results out of mojo, from apps, hacks and mics to lenses and lights.

Glen Mulcahy is Founder of Mojofest Ltd, the company behind Mojofest and Titanium Media, a media training and consultancy firm which specializes in mobile journalism and social video storytelling.

The former head of innovation with RTÉ, Ireland’s national public broadcaster, he has inspired and driven the growth of mobile journalism within RTÉ’s newsroom and across other European broadcasters. Glen initiated RTÉ’s mobile journalism project (“mojo”) and RTÉ is still successfully using mobile devices and apps to create finished news stories for broadcast and online which reach the highest possible quality standards. He also founded of Mojocon- the 1st international mobile journalism conference which was held on an annual basis from 2015-2017, Mojofest is his own independent version of this event.

This blog is based on the Learning Waves Radio Matters Lunchtime episode with Ian McShane, executive chair of Behaviour & Attitudes, in conversation with Pe...

On Friday 1st October 2021, Learning Waves was presented with the Outstanding Achievement Award at the IMRO Radio Awards 2021.  The awards ceremony recogni...

The Broadcasting Authority of Ireland (BAI), in partnership with Learning Waves, has today (28.09.21) announced the ten successful candidates for the ...