About About Learning Waves 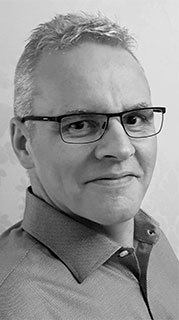 Learning Waves' Chairperson is Martin Howard, Programme Director in Shannonside/Northern Sound and the board is made up of 13 members all representing different stations across the country. Sub-Committees have been set up for Sales, News, Music, Digital, IT & Engineering and Administration Training and these committees are responsible for identifying training needs in the respective disciplines. A full-time Project Manager oversees the daily activities of Learning Waves.

Since its inception Learning Waves Skillnet has seen the industry pool its knowledge to its advantage, and has provided networking opportunities where the industry can explore ways to maximize their combined strength against competitors. 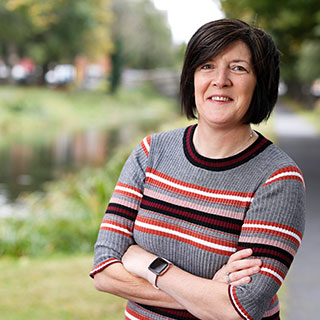 Since 2004, through the support that has been provided by Skillnet Ireland and member stations, over €3.21 million has been invested in training in the Independent Radio Sector. This has resulted in the provision of over 20,965 training days to over 5,685 participants.

Since its inception Learning Waves Skillnet has seen the industry pool its knowledge to its advantage, and has provided networking opportunities where the industry can explore ways to maximize their combined strength against competitors.

Learning Waves Skillnet is a network member organisation, funded by Skillnet Ireland and the members of the network. All training courses are accessible to all members of the network and those working within each network member organisation. In addition to this, Learning Waves Skillnet, will from time to time, run courses for those who are looking to get into the industry. Such courses are accessed by an application process that is detailed at the time of advertising such courses. Application criteria will apply to all courses advertised.

Since Covid19, all training courses are delivered online via Zoom. All courses are restricted in numbers, similar to numbers if the training was being held face-to-face. Numbers on each course are agreed with the Network Manager and trainer and access to all courses is approved by the Network Manager. If there is an issue with access to courses, individuals can send an email to info@learningwaves.ie and the network will respond to all queries.