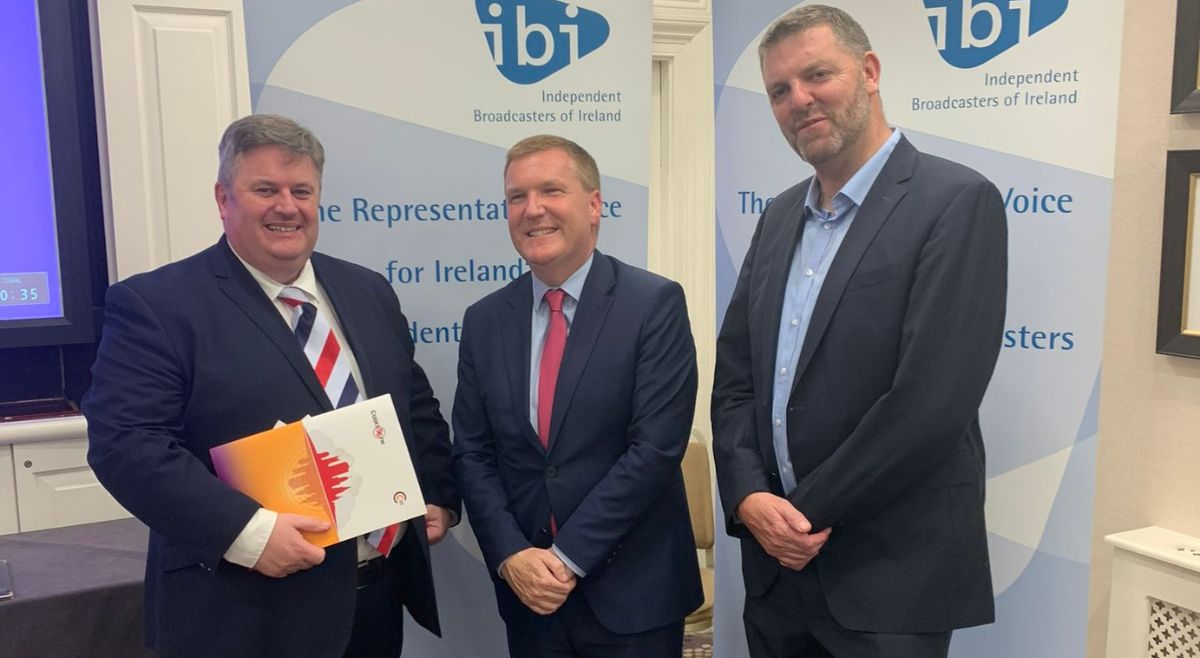 Independent Radio Sector renews their concern over the Broadcasting Levy.

Further calls for the elimination of the Broadcasting Levy have been made to politicians by IBI members yesterday in Dublin.  The Levy, whereIindependent radio stations are compelled to pay a percentage of their annual turnover to the broadcasting regulator, was the central request made to politicians by the Independent Broadcasters of Ireland at a briefing held for members of the Oireachtas on Wednesday October 5th 2022.

The measure, which is estimated to cost stations millions of Euro every year was described by the IBI as “unfair”, “outdated” and “inequitable”.

The IBI say they are making their request for the abolition of the levy in the context of a media landscape whose business model has been disrupted by online and social media platforms who have been unregulated and free from any levies since they first came online.

The call for the elimination of the levy was made as the recent budget acknowledged the challenges faced by the newspaper industry by reducing VAT on newspapers to 0% a measure which it is expected will contribute millions of euro to the Irish newspaper industry, who along with radio have also been under sustained pressure for years due changes in the media landscape caused by digital disruption.

The lobby event where TDs and Senators were briefed, by IBI members comes as the Online Safety and Media Regulation Bill makes its way through the Oireachtas. The legislation which provides for the establishment of a new regulatory body, the Media Commission, was recently debated in the Dáil and is expected to be adopted as legislation later this year.

The IBI says that recent years have seen an increased appreciation for the vital role independent radio plays in Irish society, a contribution which was recognised in the recent report of the Future of Media Commission.

“Irish radio proved the vital contribution it plays to communities the length and breadth of the country during the recent pandemic and our continued survival was only ensured by decisive and positive support provided by the Government,” according to John Purcell, Chairman of IBI.

“While the pandemic is thankfully over, there are lingering negative effects on elements of our business which are being exacerbated by the current economic environment which unfortunately shows no sign of improving. While the Future of Media Commission Report charts a possible positive future landscape for the years ahead, we need support immediately and the elimination of the levy offers a quick, easy, and relatively inexpensive way to do it in a way that will make a difference,” he said.