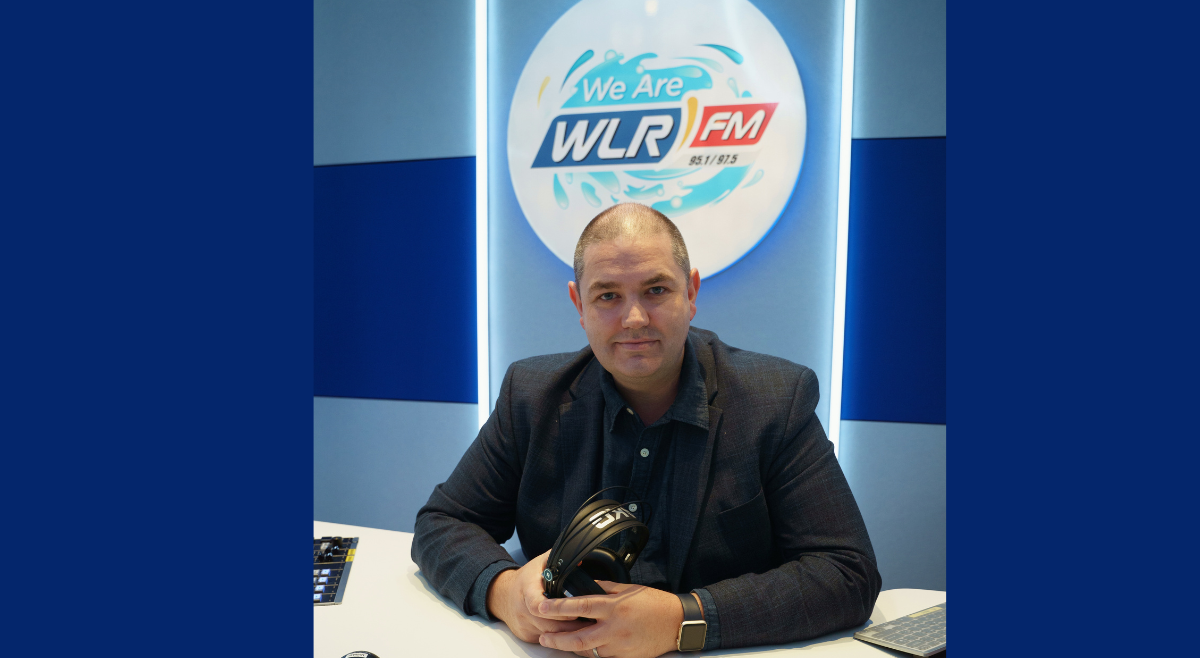 WLR FM adds a new face to its Board of Directors.

Waterford’s local radio station, WLR FM, has announced an addition to its Board of Directors. The radio stations Operations and Programme Director, Michael Byrne, has been appointed to the position. A graduate of Waterford Institute of Technology and University College Dublin, Michael has held senior management roles in WLR since 2014. Michael joined WLR FM in 2001 and was a former board member of Learning Waves Skillnet, the radio industry training body. Michael also represented the Independent Broadcasters of Ireland as a member of the IMRO Radio Awards organising committee for six years. Michael is a former committee member of the Solas Centre 10k Run and the Waterford Viking Marathon. Michael is currently working with the St. Vincent De Paul organising the annual Christmas Appeal for WLR.  WLR recently celebrated its 33rd birthday, having went on-air on September 8th, 1989.

WLR is owned by the Irish Times Group and WLR Managing Director, Des Whelan.  Speaking following the appointment, Michael Byrne, says: “I feel very privileged to take on this role at such an exciting time for our industry. WLR continues to invest in people and is being innovative in its delivery of radio output which will benefit all WLR listeners and advertisers for years to come. I work with some of the most talented and creative people in the business who continue to deliver a first-class radio service to the people of Waterford.  My thanks to Des and Paul for this opportunity and I am looking forward to where we go next.”

Irish Times Managing Director, and WLR Chairman Paul Mulvaney, says: “Michael is one of the outstanding programme directors in the independent broadcast sector. He has been a major contributor to the success of WLR and to its achieving consistently high audience ratings. WLR has very high standards and is Ireland’s Local Station of the Year for a third year in succession. I have no doubt that Michael and the great team at WLR will continue to bring the station success into the future”.

Michael Byrne and the programming team at the radio station have received 7 nominations for the 2022 IMRO Radio Awards.