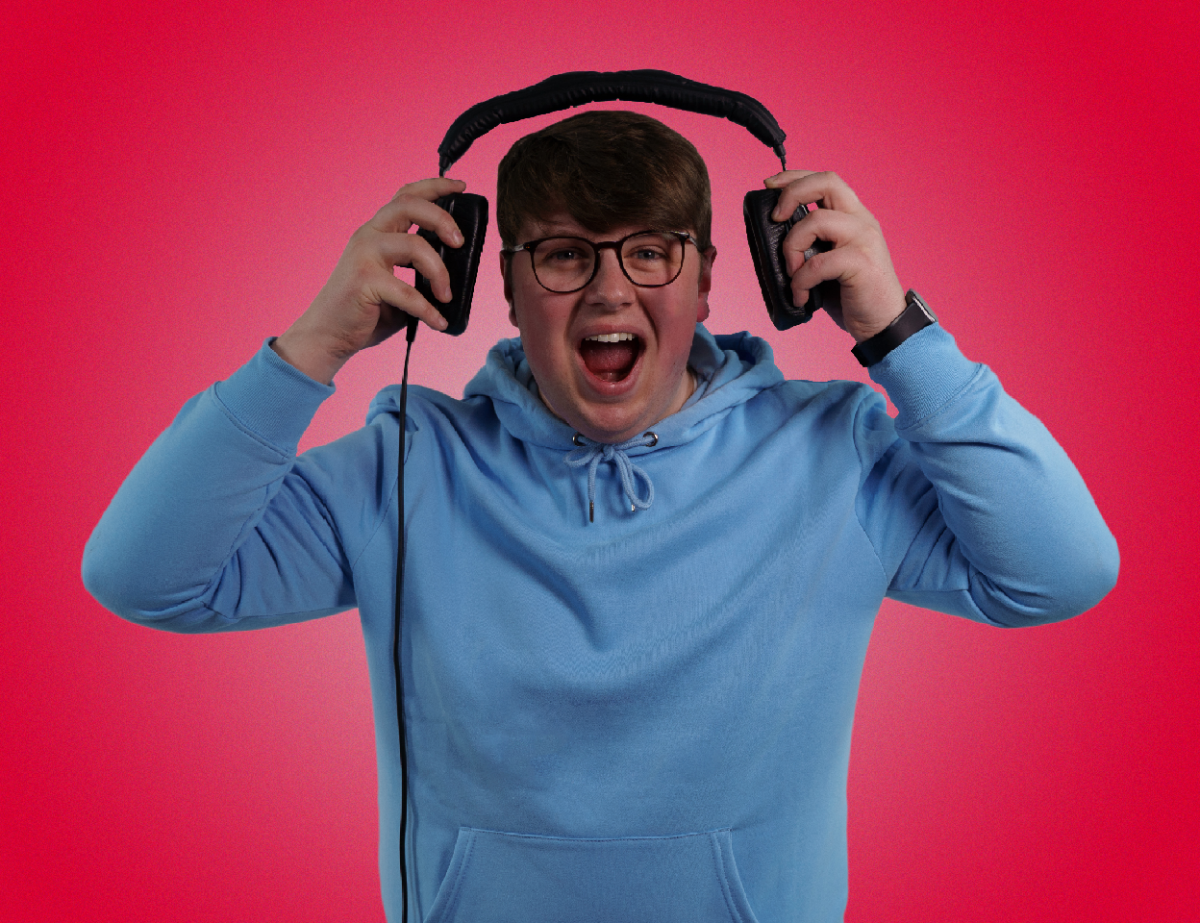 Cillian Doyle’s radio career is set to come full circle this today, 14th March 2022, as he becomes the presenter of The Takeover on market-leading regional radio station Beat 102-103.  Carlow-native Cillian will be a familiar voice to Beat listeners, having plied his trade as a news & sports broadcaster over the last eighteen months. A lifelong Beat fan, the former Bagenalstown Presentation de la Salle student returns to the same show he completed his LCVP experience on in 2015.

Before coming to Beat, Cillian studied Media & Public Relations at IT Carlow and worked as a journalist in local radio. As well as a love of radio, Cillian is also passionate about creating social media content that will serve him well as the new host of The Takeover. In his new role, Cillian will get to engage with the younger end of Beat’s 15-34 demographic on air and across all of Beat’s many platforms especially the station’s 184,000 followers on TikTok.  Beat is the leading Irish radio station on the viral video-focused social media platform, and he says he’s looking forward to expanding Beat’s TikTok following over the next few months.

Commenting on the announcement, an ecstatic Cillian revealed that taking on the show is “a dream come true. I remember listening to Beat Breakfast every morning before school and then I would listen to the Takeover doing my homework in the evening”, he said. Honestly, it’s a surreal feeling. I can’t wait to countdown the biggest songs of the day as well as having the craic with the show’s listeners!”  Along with hosting The Takeover, Cillian will also present Friday night Beat Anthems and The Top 7@7 on Sundays.

Head of Station Sound Niall Power said that he’s proud to be working with the best young radio talent in the country: “Along with the likes of David Hammond, Dave Cronin and Michelle Heffernan, Cillian is the voice of a generation of young people living and working in the South East. Cillian’s playful humour, passion for radio, and genuine obsession for discovering new music talent will ensure the Takeover is in safe hands.”

CEO and Programme Director of Beat Gabrielle Cummins, meanwhile, praised the new Takeover presenter’s diverse skillset: “One of the aspects I particularly love about working at Beat is affording new talent the opportunity to expand their skills.  Cillian joined Beat as a part time journalist in October 2020 and moved to a fulltime role in April 2021.  We’re delighted to now announce Cillian as Beat’s newest weekday presenter.”

About Beat: Beat is Ireland’s first regional radio station, broadcasting from state of the art purpose-built studios on the outskirts of Waterford city.  The go-to multi-platform radio station is licensed to target 15 to 34-year-olds in the South East, incorporating Wexford, Waterford, Carlow, Kilkenny and South Tipperary.

The station is music driven with a broad mix of new and recent music, news and talk programming that informs and entertains young adults. An award-winning station that prides itself in delivering brilliance and fun through an evolving array of media forms, Beat has been nominated for and won several IMRO Radio Awards in categories as diverse as news, programming, promotions and, of course, broadcasting. Our sales team is also among the best in the country, with several awards and nominations under its belt.