News Radio is the most trusted medium in Ireland 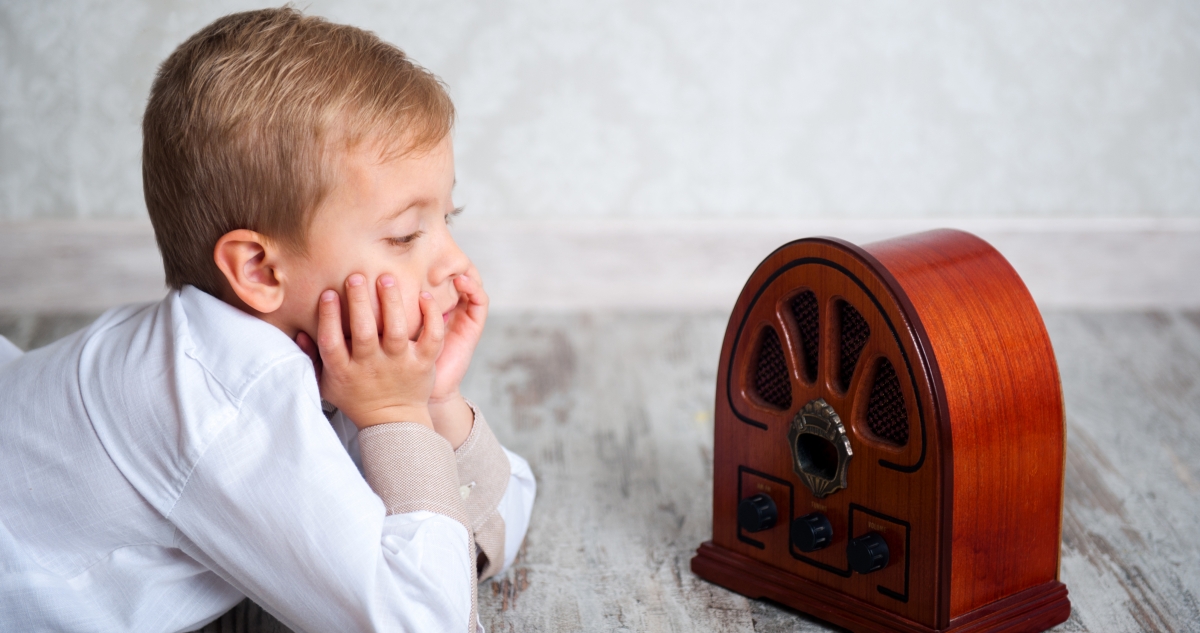 Radio is the most trusted medium in Ireland.

Results from the Eurobaramter Survey published by the European Commission on 18th January 2019 show that 68% of Irish adults trust radio.  This compares to 62% for TV, 25% for the Internet and 15% for social media networks. The research shows that 59% of people across Europe trust radio but this increases to 68% when you look at Ireland.  The full results of the survey are available here Eurobarometer 90.

John Purcell, Chairman of the IBI said, “the IBI welcome the results of the Eurobarometer report which once again shows that radio is the most trusted media. Not only is trust in Irish radio extremely high at 68% it’s also above the European average of 59%. More importantly however is that listenership to radio remains extremely strong with 3.1 million people tuning in every day. ”

The latest results follow in the footsteps of the Reuters Institute Digital News Report, released in Summer 2018 which placed radio as the number one choice for Irish people for sourcing news. The report concluded that one should not write off radio and newspapers just yet. The fourth annual Digital News Report from University of Oxford’s Reuters institute and the institute for the future of journalism at DCU was based on an online YouGov survey of 74,000 people across 37 countries.

In relation to radio, the report revealed that our love affair with the oral tradition continues unabated. Of all countries in the study Ireland had the largest proportion of people for whom radio was their main source of news, at almost twice the EU average. Over the past four years there has been only a minimal change in the number of people listening to radio as a source of news.  The report also reveals that in spite of a nascent podcast industry, podcast listenership in Ireland is higher than the US, UK and EU average.