News Radio continues to be the most trusted medium in Europe 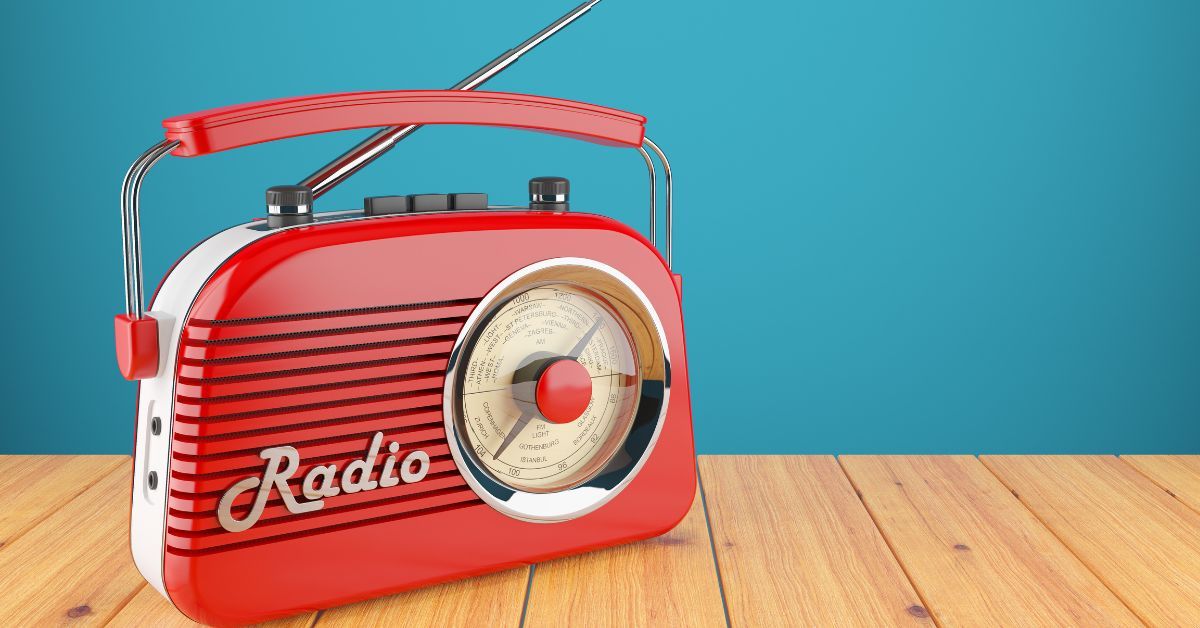 Radio continues to be the most trusted medium in Europe.

New research, published on 30th September 2022,  has confirmed that radio remains the most trusted medium in Europe, having come out top for the 12th year in a row in the annual Eurobarometer survey from the European Commission.

The survey found that radio was trusted by 56% of the population on average, compared to 49% for both TV and press. In the UK this figure rises to 61% of people expressing trust in radio. Citizens in 26 out of 37 European countries trust radio the most, with the Netherlands and Albania joining the ranks this time.

Matt Payton, CEO of Radiocentre UK said: “At a time when trust in media has never been more challenged it’s fascinating to see that audiences, in the UK and across Europe, continue to hold radio in such high regard. Radio is a platform which can be relied on for companionship, entertainment, updates on what’s going on in the world and also as a safe space for brands to place their ads.”