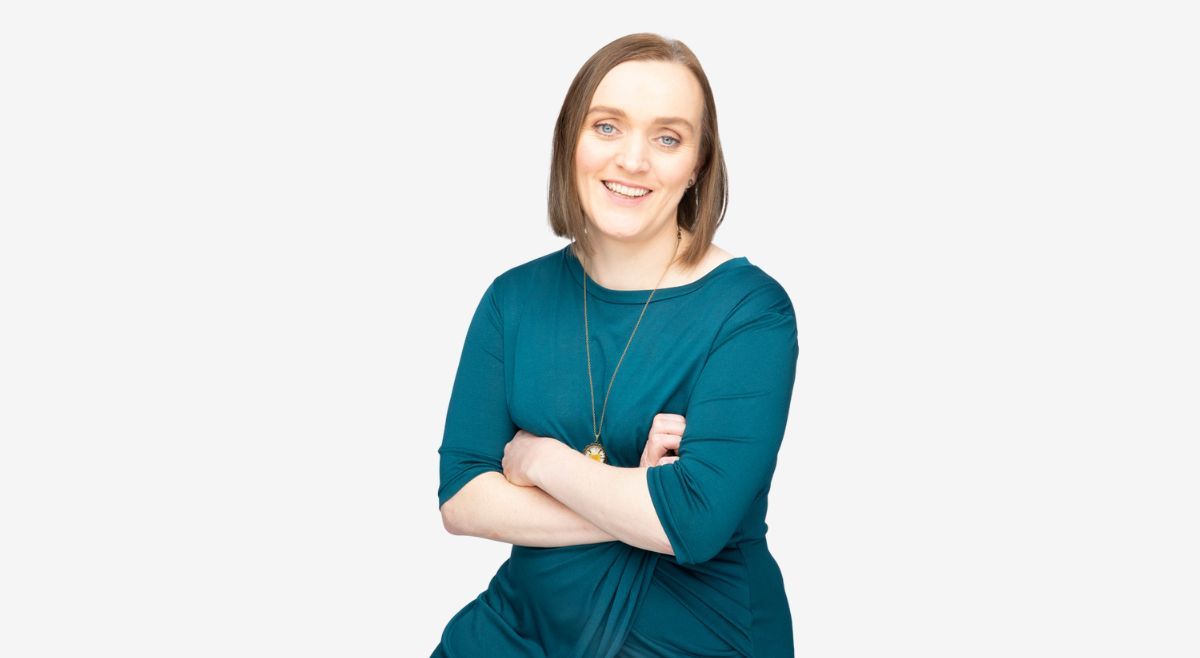 Patricia Monahan has been elected as the Chairperson of Learning Waves at is recenly held board meeting.  Patricia takes over from Martin Howard, Shannonside who guided the training network for the last two years.

Patricia is Managing Editor of Newstalk and has recently celebrated 20 years with the station having joined shortly after the station launched as a Dublin only service in 2002.  Having started out as a researcher/reporter Patricia quickly moved into a production role with the station and subsequently worked across a variety of programmes before joining the editorial management team of the station. She worked as Assistant Editor and Programme Director before taking up her current role as Managing Editor in early 2017.

Patricia has been involved in many of the key milestones for the station over the years including the transition from a Dublin to a national licence, the launch of The Pat Kenny Show on Newstalk, record listenership, too many general election campaigns to count and even more IMRO Radio awards.  Patricia also forms part of the Senior Leadership team in Bauer Media Audio Ireland and has served on the Learning Waves Board for 4 years before taking up the role as Chairperson earlier this year

In addition to Patricia's election as Chairperson, Fionnuala Rabbitt, CEO, Highland Radio was elected as Vice Chairperson while Pat Gardiner, General Manager, KCLR 96FM and Ger Gilroy , Managing Director, Off the Ball were elected to the board of Learning Waves for a two year period.