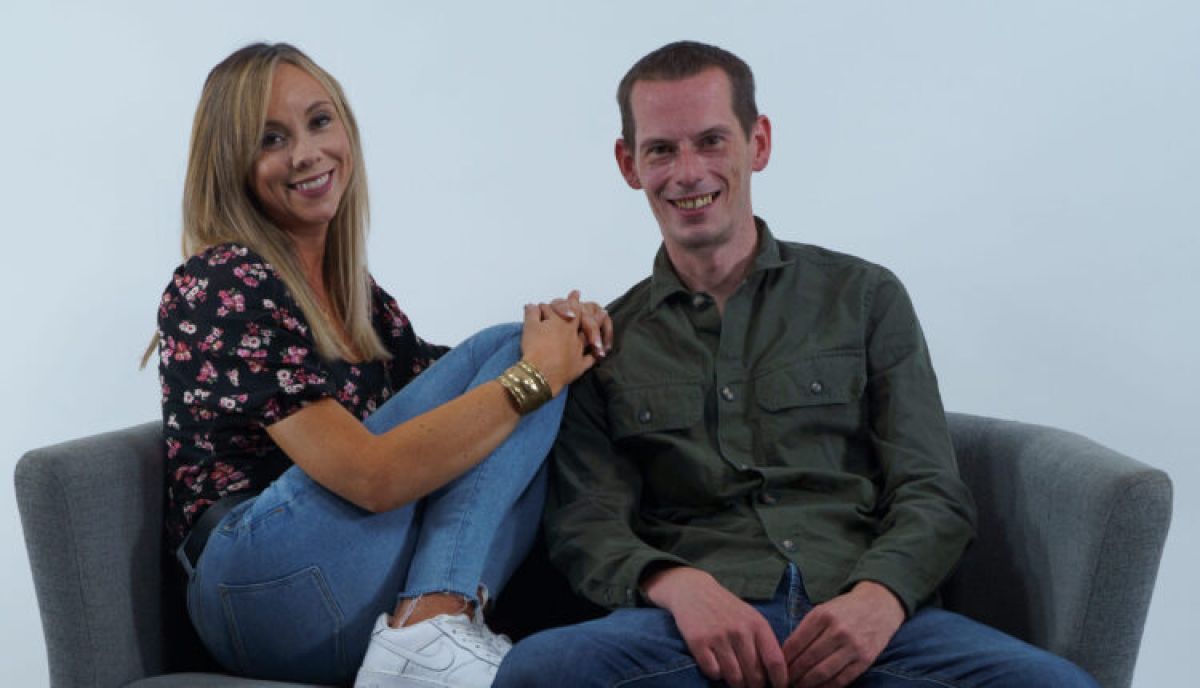 Beat 102-103 has launched a new breakfast programme on Monday 23rd August 2021 with Niall Power and Shonagh Lyons.  The change comes after Vincent Bradley, known on-air as Vinny, finished up last Friday after fifteen years with the show. In that time, Beat Breakfast was shortlisted twice at the IMRO Radio Awards in the ‘Breakfast Programme’ category.

It is two months since Trishauna Archer also left the programme. She spent ten years with the station and is now a regular on RTÉ 1’s The Today Show.

Having joined the breakfast team as a presenter in 2006, Niall will continue in this role alongside Shonagh. Shonagh has regularly featured on Beat Breakfast in the past and has also presented The Big Saturday Show at the station for five years.

Speaking about the new show, Beat CEO Gabrielle Cummins said: “Recently conducted research among our loyal audience highlights that the key component of a great breakfast show is one that makes them laugh.  Whether they’re listening at home, in the car, on their smart phone or speaker, they want to have the craic; just like they do with their friends.  Niall & Sho are not only hugely talented broadcasters but they’re also great friends.  I’ve no doubt their natural chemistry will shine through.”

Best of luck to Niall and Shonagh and all the Breakfast team at Beat 102-103.