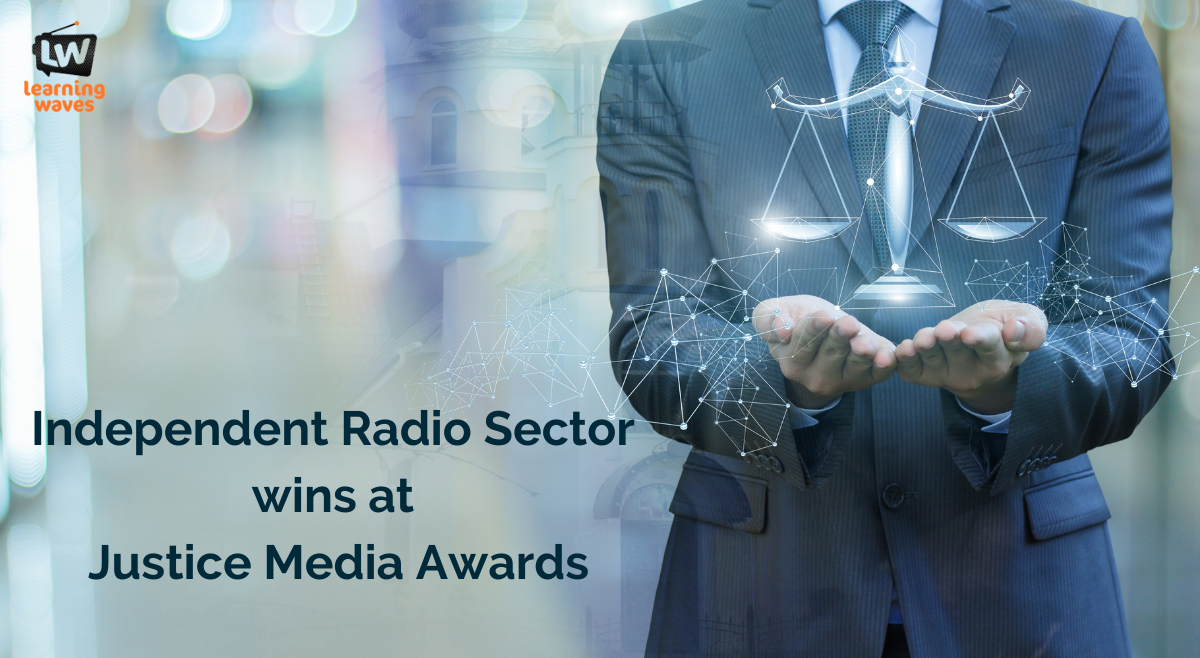 In the Broadcast Journalism category, Ocean FM won the overall category for Niall Delaneys piece on 'We are family- same sex couple's birth' which was broadcast on North West Today on Ocean FM.  Speaking about the award, the jugdes said that the piece provided 'an excellent examination of the barriers faced by same-sex couples and the fight to have both parents officially recognised in the eyes of the State.  The piece was an outstanding piece of reporting which told a human story and highlighted that while families are more diverse now, not all families have the same rights'.

In the same category Merit Awards were given to :

In the Court Reporting Broadcast category Franl Greaney from Newstalk took the overall award for his piece on 'A Beacon of Hope : Surviour speaks out after John McClean is jailed'.  Commenting on this the judges said ' it was an interview that guided listeners through the harrowing details of a school abuse case.  The journalist's ability to clearly outline complicated evidence, where one could easily trip up, is masterful'.

The overall winner in the Newcomer Category went to Maxine Bramley from Live 95FM in Limerick.  Commenting on Maxines awards the journalist said Maxine is 'a journalist, who is a newcomer to these awards in its truest terms. This reporter has produced a timely and powerful piece, incorporating important legal content from local solicitors and had moved the judges  with impactful statements  from the victims'.

Congratulations to all the winners.