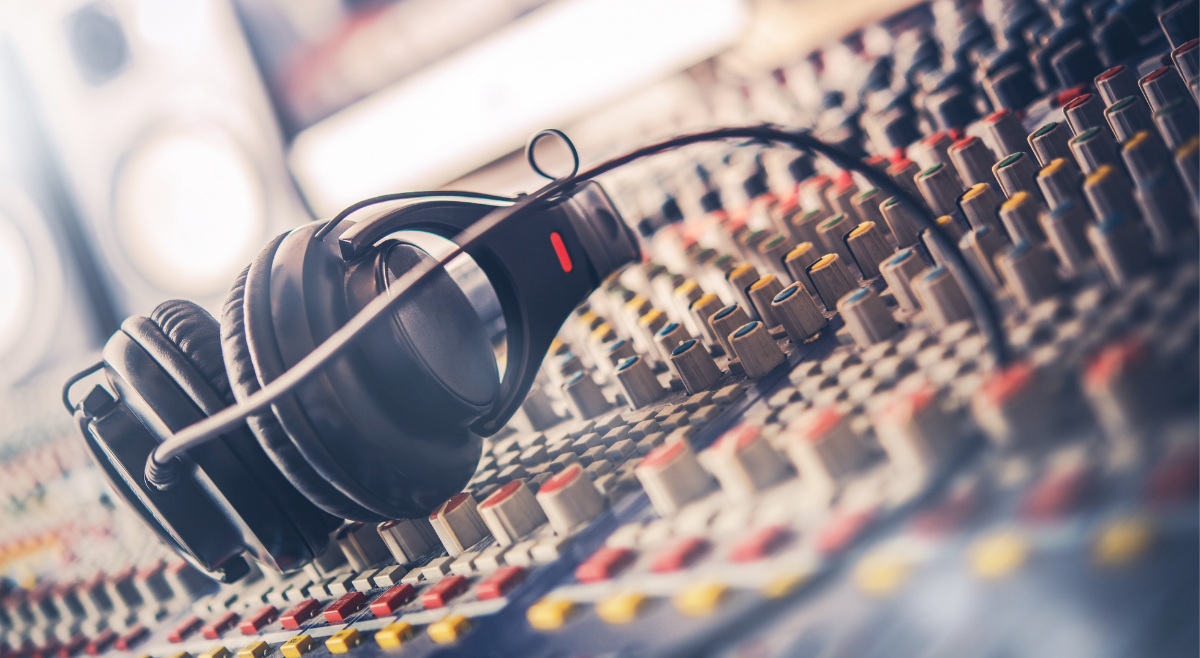 The key role that independent radio stations in Ireland played in supporting the public health campaign over the past year was praised on Friday last (30.04.2021) by Taoiseach Micheál Martin when he addressed the virtual AGM of the industry’s training body, Learning Waves.

Speaking to a virtual audience of station CEOs, managers and staff, Mr Martin said that Irish radio stations used their audience of millions to ensure that the public were well informed, unlike other countries where misinformation was more rampant.

“At a time when other countries had grappled with misinformation during the pandemic, the Irish public has remained well informed and constructively engaged. Independent Irish radio stations the length and breadth of this country played a role in this national effort, providing your millions of listeners with hard facts and informed debate and discussion.

Your stations have supported a sense of connection, community and solidarity at a time when there has been so much disconnection. At time of great stress, your programmes have provided light relief when it was so badly needed,” he added.

Mr Martin said that the Government had provided key financial supports to ensure that the Irish radio sector continues to play such an important role in Irish society.

“These ensure that your stations are enabled to deliver the programming that continues to play such an important role in Irish society and in our democracy. Recent events have underlined the profound value of the media in the life of our nation,” he said.

Mr Martin added that the journalists and broadcasters in the stations had been at the coalface of the campaign to support communities and businesses across Ireland to manage their way through the public health crisis.

He also paid tribute to the CEO of the Broadcasting Authority of Ireland, Michael O’Keeffe who will retire from his role at the end of May after three decades at the helm of the industry’s regulatory body.

Learning Waves is the training provider for the independent commercial radio sector in Ireland, providing thousands of days of training internships and mentoring to radio staff and potential employees. It is funded by the stations in the sector along with funding from Skillnet Ireland and the Broadcasting Authority of Ireland.

Addressing the meeting, Learning Waves chairman Martin Howard said that throughout 2020, Learning Waves continued to be proactive in pivoting much of the traditional delivered training into a series of online training and webinars offering many blended learning opportunities and certifications.

“In a year that has seen our traditional operational planning continually being challenged, our industry is strong and has never been afraid to adapt, change or plan in new ways of informing, engaging and entertaining our audiences, all of which is evident on a daily basis.

“How we sold to our respective clients has changed and these new methods and techniques are reflected in our training offerings. All of these opportunities would not be possible without the financial supports provided by you the member stations, the BAI and Skillnet Ireland and I would like to thank you for your continued support,” he said.

Learning Waves Project Manager Teresa Hanratty told the meeting that “despite the drop in advertising revenue throughout the country, the trust in radio as a purveyor of essential information continues to grow.

So much has changed over the last year, but together we have learned so much, that online learning works but that a blended approach is the preferred option going forward.  Additional funding supports are in place, and there is an increased buy in to management training. Commercial revenue has continued to plummet against the backdrop of all time high listenership figures, but radio continues to be one of the most trusted mediums when it comes to news and information.

We have as a sector been pro-active in upskilling during this pandemic and as digital technologies demand that people acquire new skills, the radio industry is ensuring the digital capability of the workforce is being enhanced and we have fostered a culture of learning across all areas of the sector,” she concluded.