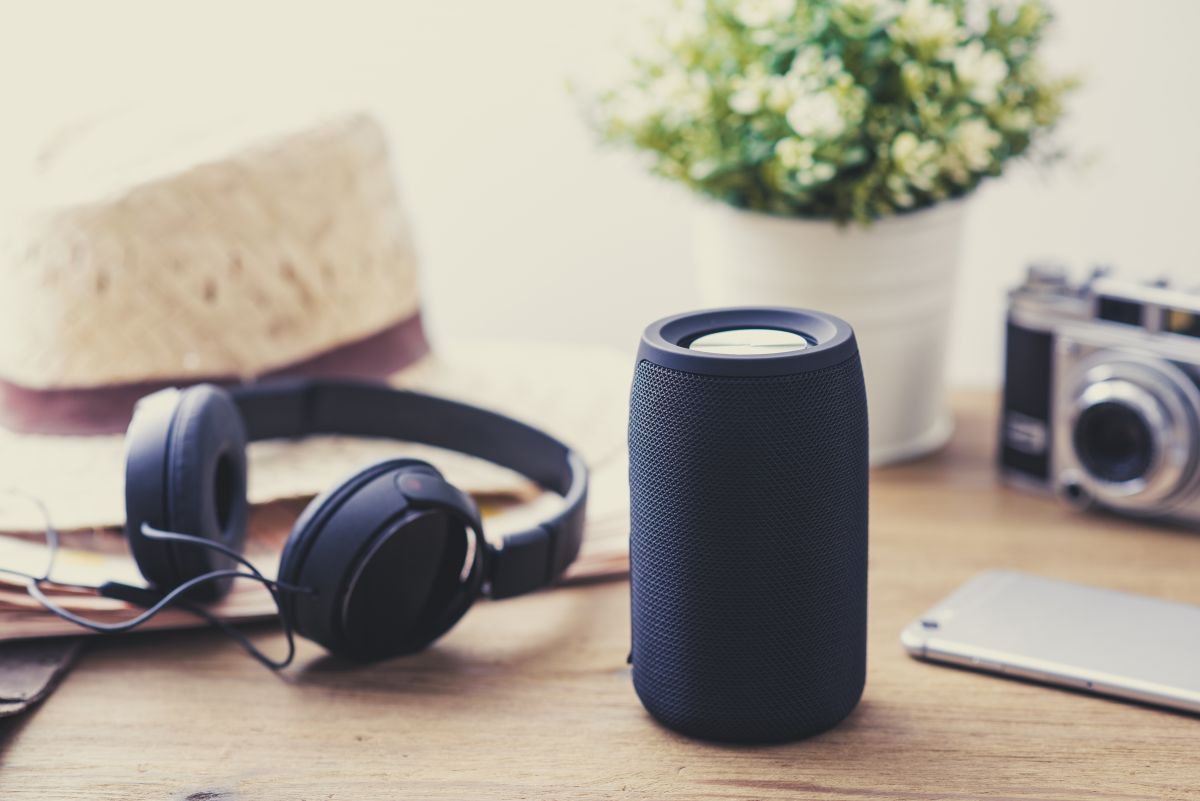 Beat's streaming figures continue to impress for the first three months of 2021.

More people than ever are opting to go digital when listening to Beat 102-103. The station has continued to experience significant and sustained growth between its two digital stream offerings in the first quarter of 2021.

The total Listening Hours on Beat’s digital streams in Q1 of this year were up 83% when compared to the same quarter last year, while Active Listening Sessions grew by an impressive 51%. The takeaway number, however, was Smart Speaker Listening Hours which is up 242% on Q1 of 2020.

With a level 5 lockdown dominating lives across the South East in the first three months of 2021, Beat listeners who were hungry for reliable, trusted, and vital information, swapped their car stereos for smart speakers as disrupted routines once again influenced radio consumption. Beat’s stellar smart speaker data follows a successful yet tongue-in-cheek pre-Christmas multi-platform campaign where Beat told followers ‘what not to say to their smart speaker!’

“At Beat, we’ve been working on our digital offerings for several years, meaning we were well primed to deal with the disruption to lifestyles when the pandemic hit. We’re seeing that now, in the massive growth year-on-year, in time spent listening to Beat and Noughty Beats online.”

He continued: “The growing number of new smart speakers in the home is evident in our massive jump in smart speaker listening. Radio isn’t just that little box in the corner of the room anymore, it’s everywhere – on your smart speaker, on your phone and tablet too and we’re delighted that Beat remains the station of choice for so many people, regardless of how they listen.”