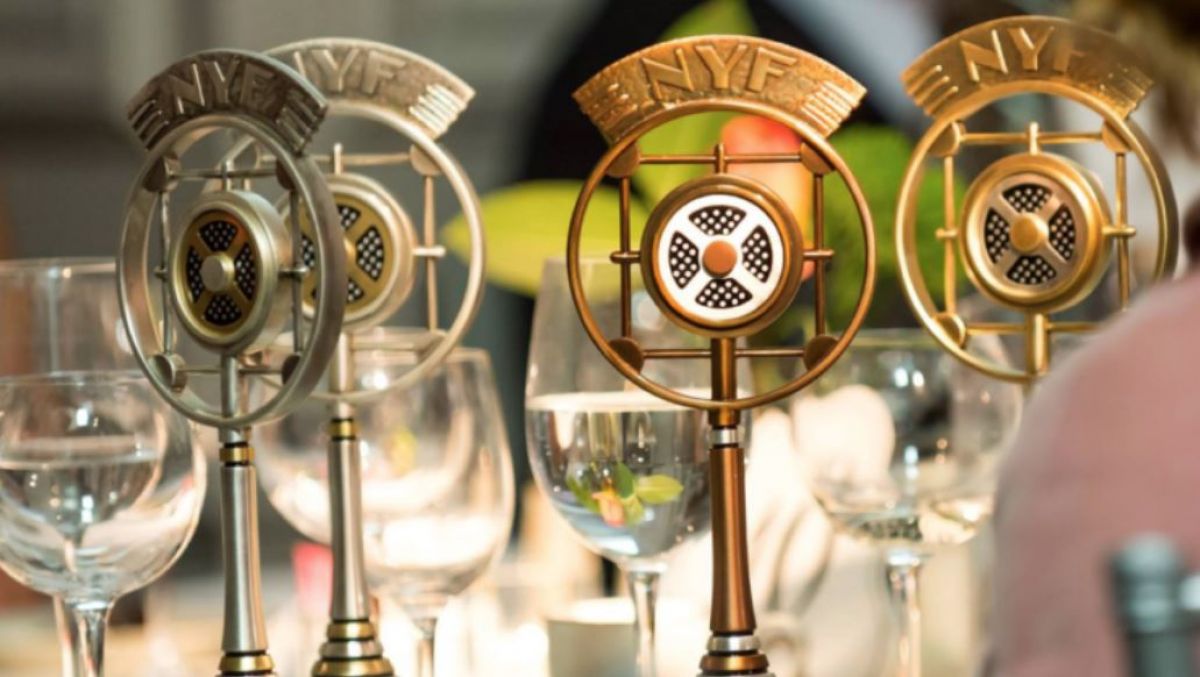 Some good news admist the current challenges broadcasters in Ireland and across the world are facing as New York Radio Awards announced.  Learning Waves would like to congratulate its members who won awards, taking home Gold and Bronze Awards.

Gold awards were won by Newstalk and Ocean FM for following :

Newstalk took home a Gold Award for their programme on 'Between the Lines : In our own Words. Living with a Disability in Ireland.  The programme was edited by Stephen Jordan, produced and presented by Steve Daunt and Neil Kavanagh was the Sound Engineer on the programme.

Ocean FM took home a Gold Award for their programme on 'Getting Better, Not Bitter'.  The programme was produced and presenter by the stations boss and current affairs presenter, Niall Delaney.

Newstalk were also named as finalists in the Sport & Recreation Category and the Profiles/Community Portraits category.

Congratulations to all involved.