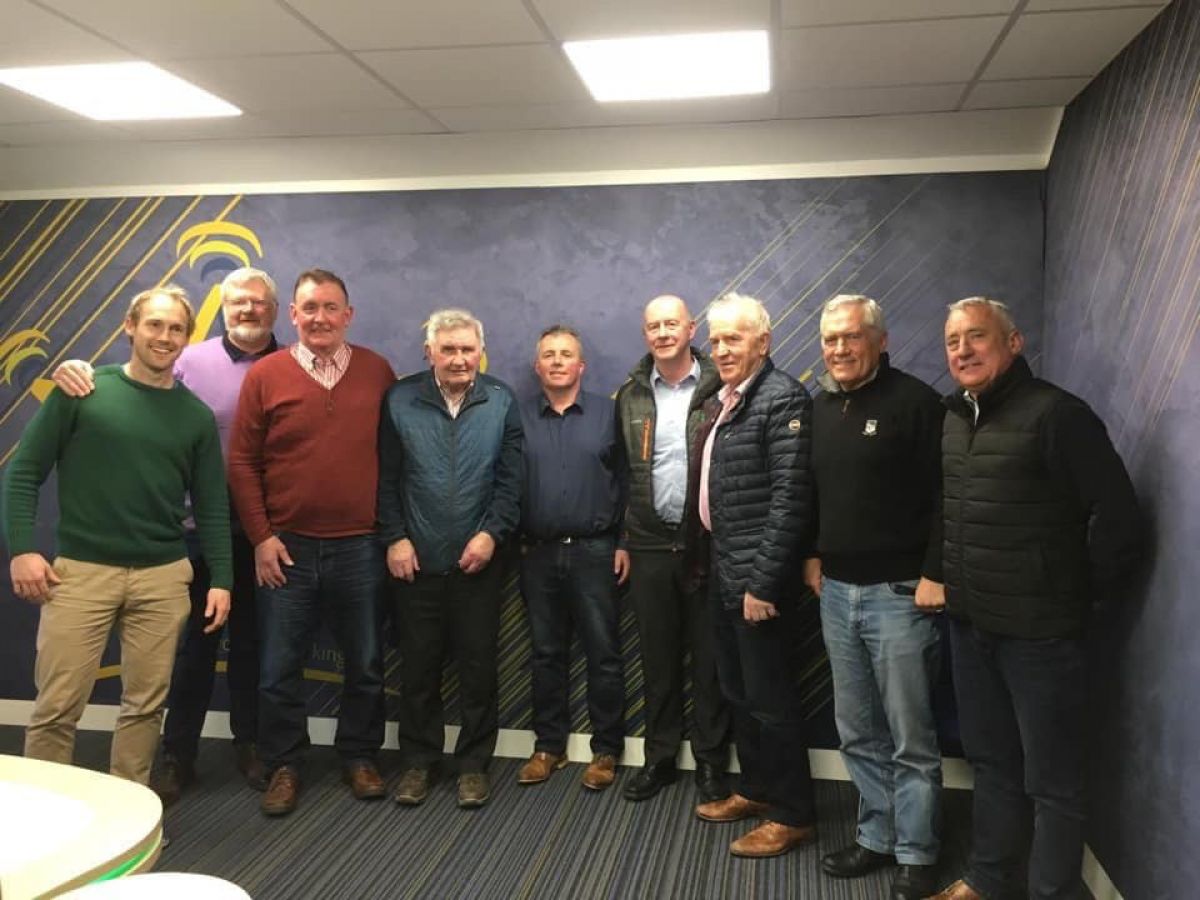 The citation reads “This programme celebrated the best Gaelic football team of all time and indeed Kerry’s Golden Years. The show was lively, informative, entertaining and inclusive from start to finish and kept the listener enthralled.

An emotional and informative interview with Mick O’Dwyer was one of the highlights of this show, which included a mix of chat and commentary – helped along by an enthusiastic and knowledgeable presenter.”

Several players are interviewed included Eoin ‘Bomber’ Liston, Ambrose O’Donovan, Denis ‘Ogie’ Moran, Jimmy Deenihan, Ger Power, John Kennedy, Jack O’Shea, Mickey ‘Ned’ O’Sullivan and Pat Spillane.  An emotional and informative interview with Mick O’Dwyer was one of the highlights of this show, which included a mix of chat and commentary – helped along by an enthusiastic and knowledgeable presenter.

The winners of the 2019 MacNamee Awards have been confirmed by the GAA and include the following alongside Radio Kerry :

The GAA National Communication and Media Awards are named after the late Pádraig MacNamee, former President of the GAA, Chairman of the GAA Commission (1969-1971) and member of the RTÉ authority.

They are presented annually in recognition of outstanding contributions made by individuals and Association units in the area of media and communications.
Due to the Covid-19 situation the presentation of the MacNamee Awards has been postponed until a future date.

The GAA President offered his congratulations to this year’s winners. He said:

"The power of communication and the need to be able to tell the GAA's story and reflect all that is great and good about the Association has never been more critical than it is now.  It is against this backdrop that we single out some exceptional examples of this craft.”

"I want to congratulate all of the winners and also thank them for the work they do to help us to promote our games.

"In particular I want to pay tribute to the Hall of Fame recipient Martin Breheny for his lifelong passion for the GAA and the skillful role he played at keeping Gaelic games at the forefront of media coverage."