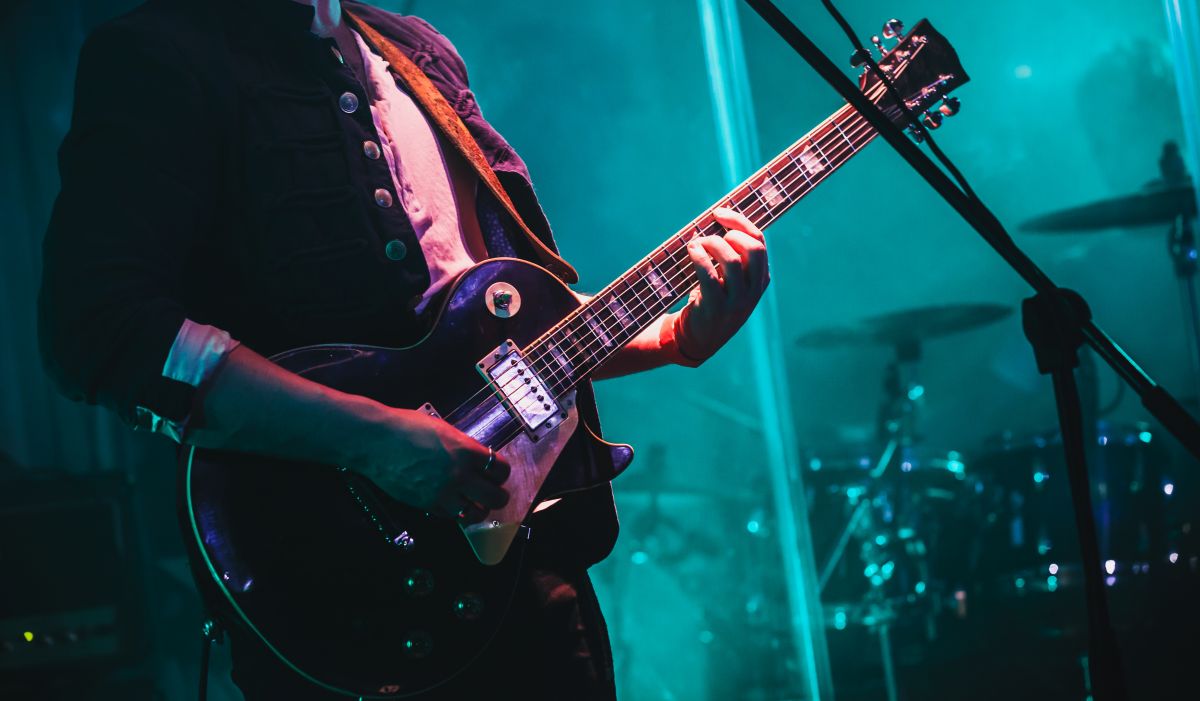 Part of Ocean FM's TY Media Week in January of 2020 saw 15 students gain an insight into the world of national radio. Over the course of the week, they were shown how to conduct and edit an interview, effectively record audio, as well as scripting. These are all skills that they have applied to their end of week broadcast, giving them both theory & practical learning opportunities.

For the end of week broadcast the students discussed their topics of choice in small groups. Using skills acquired over the course of the week, they created a script so as to give them direction and began recording in studio for their audio segments. One such topic is the theme of music, in which two students are paired up to discuss their interests & experiences in the industry.

Discussing the theme of music are Matthew Connolly, St. Claire's Comprehensive and Ciaran Quinn, Summerhill College. Matthew's band, Grooveline, is rock & funk group that is comprised of 5 members, with an eclectic mix of backgrounds that pull together to create an energetic sound.

Meeting in a music camp in Manorhamilton and sensing chemistry, the band quickly rallied together and applied for Comórtas Beo in INEC, Killarney. Overcoming the nerves of performing in front of more than five hundred people, Grooveline went on to win the competition in November of 2018. Since then, the band have seen success, playing at Electric Picnic 2019, the Sugar Club and performing regularly in their own locale.

The band's winning song from Comórtas Beo 2018, called 'Deis Dall', as well as the full interview, can be heard at the link below. Listen now via SoundCloud.