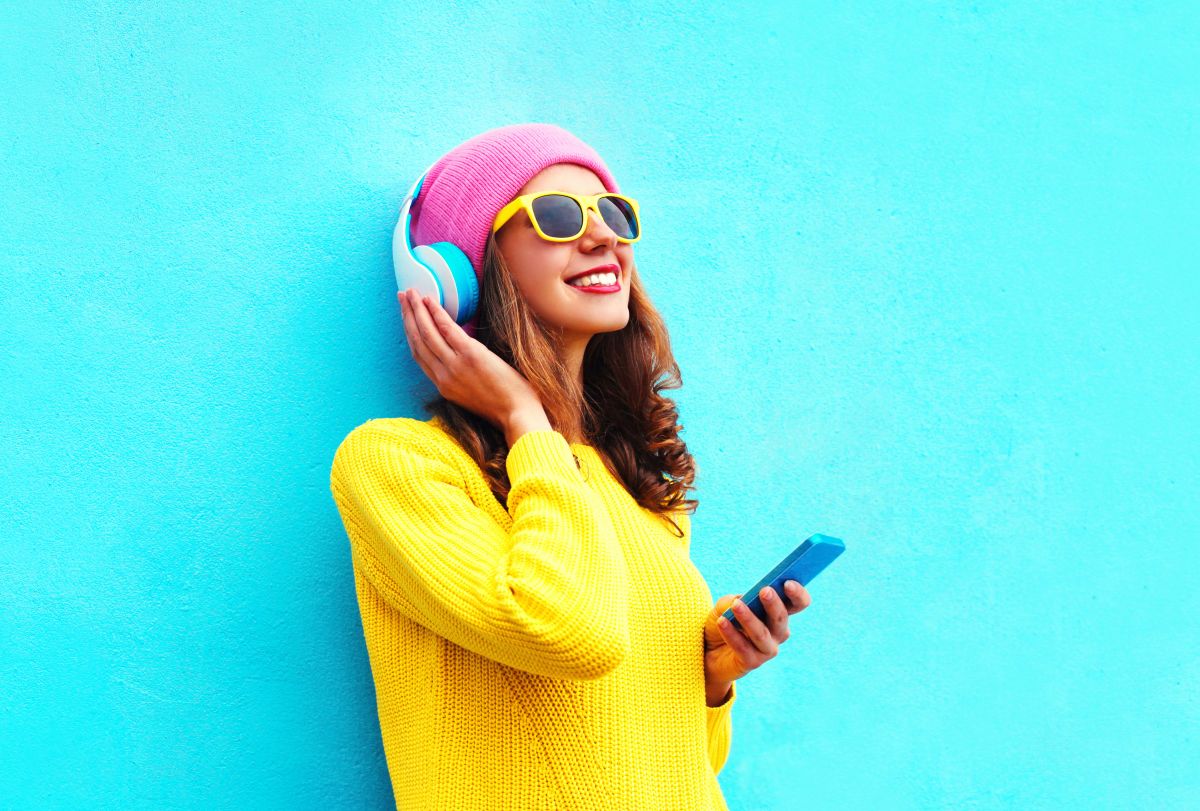 The latest JNLR/Ipsos MRBI report into radio listening is published today (6th February 2020). It covers the 12-month period from January to December 2019.

The latest results show 3.15 million listeners (15+) tune into radio every weekday – that is daily radio listening at 81% of all adults.

A total of c16,900 people were interviewed during the survey period by Ipsos MRBI, on behalf of JNLR - Joint National Listenership Research - that is commissioned by all national, regional and local stations, BAI, AAI, and IAPI.

The results show that a large majority of Irish adults - 81%  listen to the radio on an average day. More than half, 55%  tune into their local or regional station and 43% listen to a national station. Among the younger, 15 to 34-year market, 71% listen daily.

Irish radio audiences continue to listen to a significant amount of radio everyday – tuning in, on average, for almost 4 hours (226 mins) per day during the prime 7am to 7pm time (Irish Adults listening Mon-Fri). In terms of share of all minutes listened in the country, National Radio currently has 45.2% share  of all minutes while Local/Regional Radio holds the majority share position with 54.8% in this reporting period.

Across the various regional areas throughout the country, National Radio holds the majority share position in Dublin (54.1%) and the greater Dublin Commuter belt (54.2%) while Local/Regional radio is in the majority in the other regions throughout the country, in particular, achieving its highest share position in Cork (63.0%), in the North West (62.3%), the South West (56.9%) and South East Regions (56.5%).

Local radio continues to perform strongly in the local radio markets across the country – in many areas reaching more than 40% of the local adult population daily. In particular, on the criterion of share of minutes listened during prime 7am to 7pm, Highland Radio, MWR and Radio Kerry hold the majority share position (50%+) in their respective franchise areas.