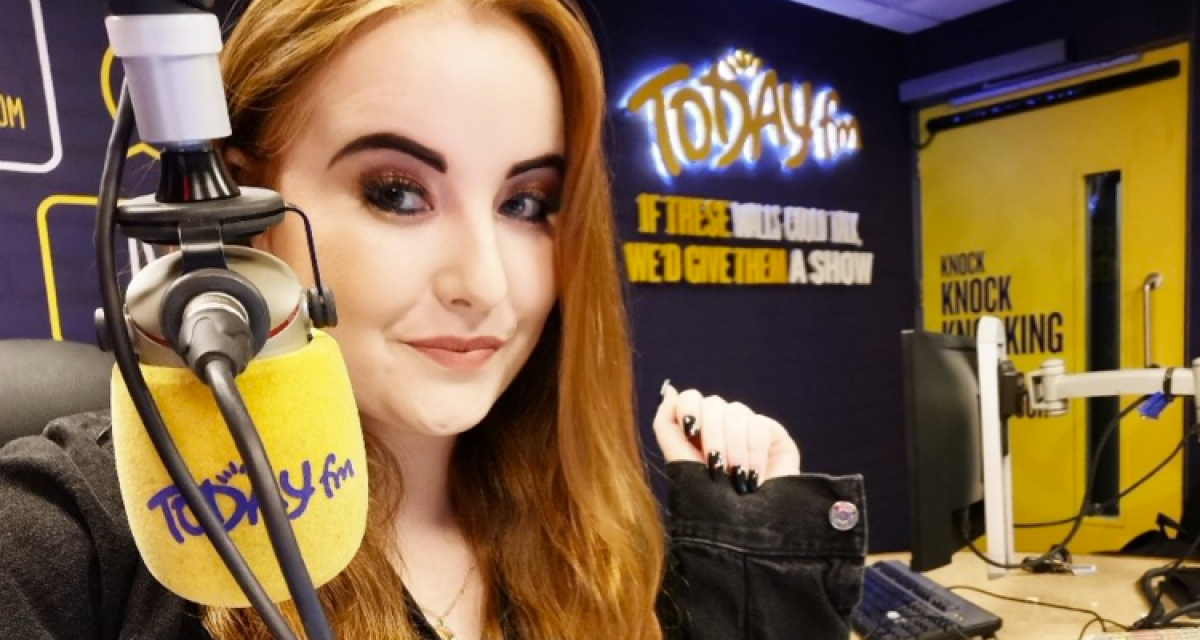 From Broadcast Bootcamp to BBC Radio 1.

Jessica Maciel’s journey since the Learning Waves Broadcast Bootcamp in June 2015 has been extraordinary, one which sees her present on BBC Radio 1 over the Christmas period.

It all began for Jessica in June 2015 when she applied for the Broadcast Bootcamp course with Learning Waves and she was one of 20 successful applicants who secured a place on the 3-week course.  At the same time, Jessica had applied to go to Ballyfermot College of Further Education to do a Radio Production course and she felt that the bootcamp would give her an insight into the world of radio and that it did.

During the three-week bootcamp, Jessica was immersed in all things radio, from presenting, to legal aspects of radio, to editing, to voice training, to researching, to producing and finally presenting a one hour programme on FRQ.fm.  Jessica was one of 20 participants on the inaugural Learning Waves bootcamp course and not only did she learn about radio but also about working with 19 other people who she had not met before.  Jessica and three of the participants on the bootcamp formed a group called the Sunny Side Up and together they researched, produced and presented a one hour programme on FRQ.fm featuring  Miss Elayneous, Patrick McDonnell, people attending Comic Con and saw herself and co-host Mark take part in the ‘Don’t Judge Me’ challenge on-air.

During the bootcamp, Jessica met Adelle Nolan, current Programme and Content Director in Today FM, who was then the Programme Director in 98FM and Jessica says she ‘she can't thank Adelle enough for giving her the opportunity to come and work for her in 98FM’ as she began work experience with Adelle in 98FM on completion of the bootcamp.  Jessica then went on to Ballyfermot but while at college she continued to do freelance work in 98FM.  Jessica completed her Radio Production course and then went on to complete a Degree in Media Management. During this time she did also started doing freelance work in Spin1038 when she was then approached by Georgie Crawford to produce their weekly entertainment show Plan B. Adelle moved to Today FM and brought Jessica in to do freelance producer work.  During this time, Phil Manzor, the Content Director in Spin 103.8 saw a talent in Jessica and gave Jessica her first presenting opportunity.

Jessica has truly carved out a broadcasting path for herself following the Learning Waves Bootcamp course and is now doing cover presenting work on Today FM and Spin 1038.  She is currently filling in for Paula McSweeney on Early Breakfast on Today FM from 5am to 7am.

She will be on air in BBC Radio 1 the 29th / 30th and 31st of December. For more details you can follow Jessica on Instagram @jess_m_maciel