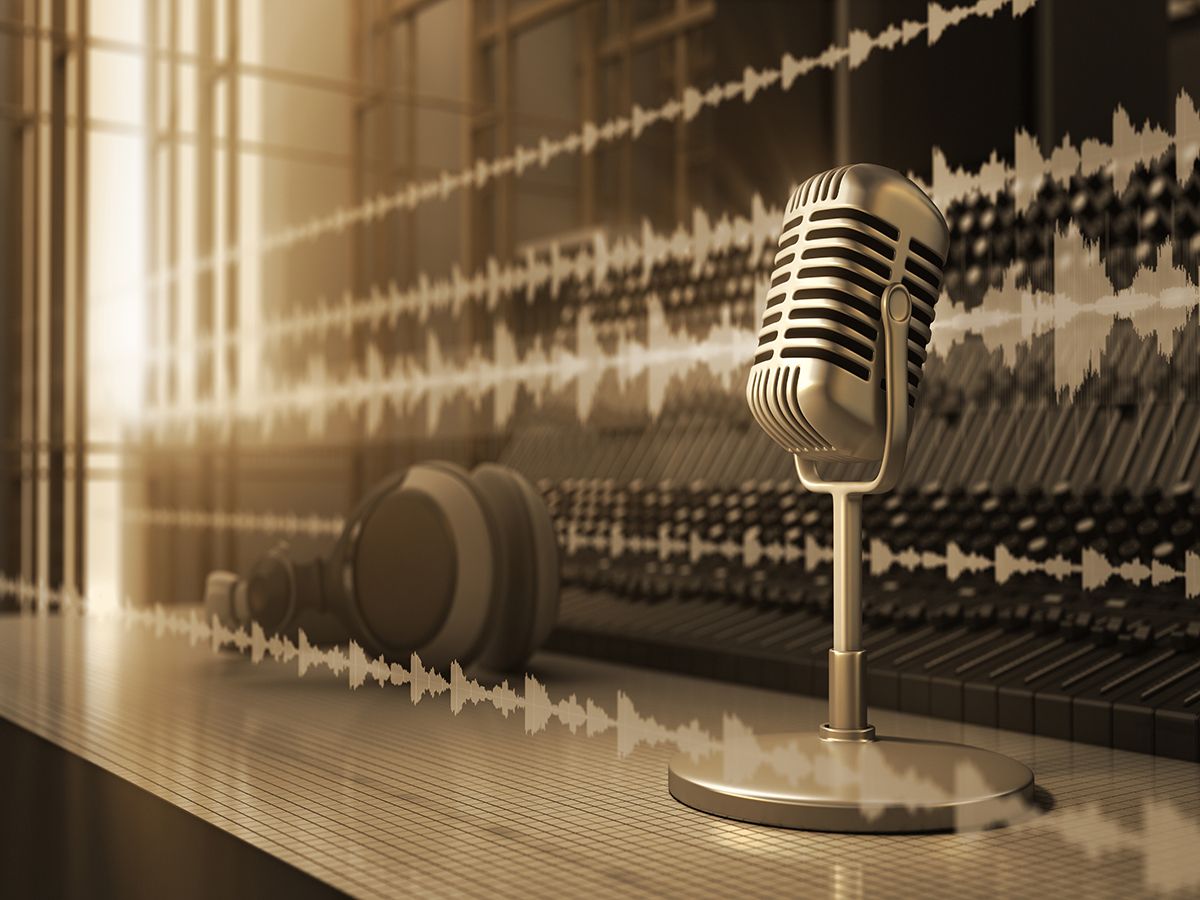 New Commission must recognise that RTE is not the only provider of Public Service Broadcasting.

The Independent Broadcasters of Ireland (IBI), the organisation representing Ireland’s 34 independent radio stations, has cautiously welcomed the planned establishment of a Commission on the Future Funding of Irish Public Service Broadcasting, but says that RTÉ is not the only broadcaster producing public service content.

The Commission announced by Minister for Communications Richard Bruton TD is tasked with examining how public service broadcasting can be funded in a sustainable and secure manner while still ensuring independence and value for money.

The remit of the Commission needs to look beyond RTÉ and focus on the future of all broadcasters with a statutory public service remit. Independent radio stations carry onerous public service obligations as part of their broadcasting contracts. These include news, current affairs, Irish language programming, farming and business programming and coverage of sporting events at a local, regional and national level.

Given that 70% of the audience tune into independent radio stations every day, the new Commission cannot ignore the importance, impact and public service contribution of these radio stations.

The public service remit of independent radio stations has been recognised by politicians of all parties and none. It has been debated by and has received cross party support in the Joint Oireachtas Committee on Communications and in the Dáil. For too long Government policy has been guided by a narrow view which sees RTÉ as the only Public Service Broadcaster. This is not correct in principle nor in practice.

We are concerned that the terms of reference for the Commission could be viewed extremely narrowly and in doing so a valuable opportunity to ensure the future of so many of our broadcasters would be lost.

There is an urgency to ensuring that this work is carried out in a timely manner. In the past deadlines have slipped as can be seen with the most recent piece of amending Broadcasting legislation, which is currently before the Houses of the Oireachtas. Despite numerous promises that this would have passed all legislative stages by the end of 2019 we are still waiting for Committee Stage to begin.”