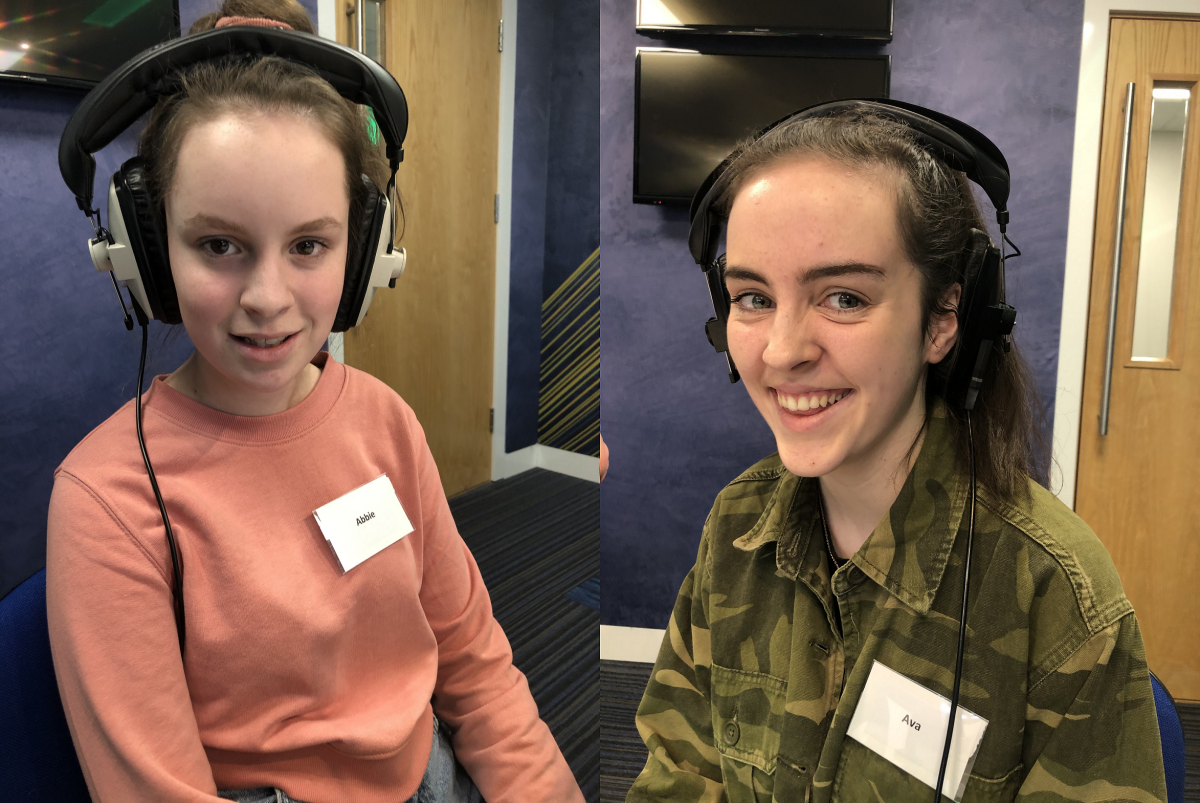 "It should never be forgotten" - TY Students Interview Holocaust Survivor.

Tomi Reichental, the 84 year old who lost 35 of his extended family members in the holocaust, now resides in Dublin. He moved to Ireland in 1959 and didn't speak of his experience in the holocaust for over 50 years. Now, he travels across the country, giving talks to young people about his experiences living through one of history’s greatest tragedies. When the girls asked him how his experience in the holocaust has shaped his life after it, Reichental replied: “The one thing that I think I gained from it,  I would have to call it a horrific experience,  is that anything that happens afterwards is nothing in comparison to what I went through. It’s one of those things that when people complain to me about silly things like the weather in Ireland, you know it’s raining and it’s cold, and other small events that people experience in life; I always say we should be able to overcome this without any problem because what I went through has no comparison to these silly little things that we are complaining about every day.”

Reichental also explained to the students why he felt it was important to deliver his talks and spread his message to the young people of Ireland: “First of all, I think that the best education is by somebody, especially for The Holocaust, that experienced it and that is part of the holocaust. And I realised about 40 years ago that I am one of the last witnesses to this horrific tragedy that happened not long ago. And I have to speak because anybody that is younger than me can’t remember and everyone older than me is passing away. So I’m still one of the people who can remember and I think it’s very important that I should talk about it. And also, I lost 35 members of my family in The Holocaust and I owe it to the victims, that they’re memory is not forgotten. That’s why I speak about it.”

Finally, the girls asked Reichental if today’s political climate worried him and if something like The Holocaust could happen again. He said: “Unfortunately it’s the attitude of people today. Some madman, some leader comes up with some crazy idea, it can happen again. And that’s why it’s so important when I speak today to young people. Holocaust today, it’s a very important subject. It shouldn’t be forgotten, so that we don’t repeat a mistake again like the holocaust. And that’s one of the reasons that I speak to young people and I warn them if they see and bullying or something happening around in racism or anti-Semitism or bullying – racial bullying – they should stand up to the bully and not become bystanders. Because the holocaust happened because people were bystanders. Nobody resisted, nobody said anything. And by the time they did say something, it was too late.”  Reichental recently recieved a human rights award from The Bar of Ireland for his work.