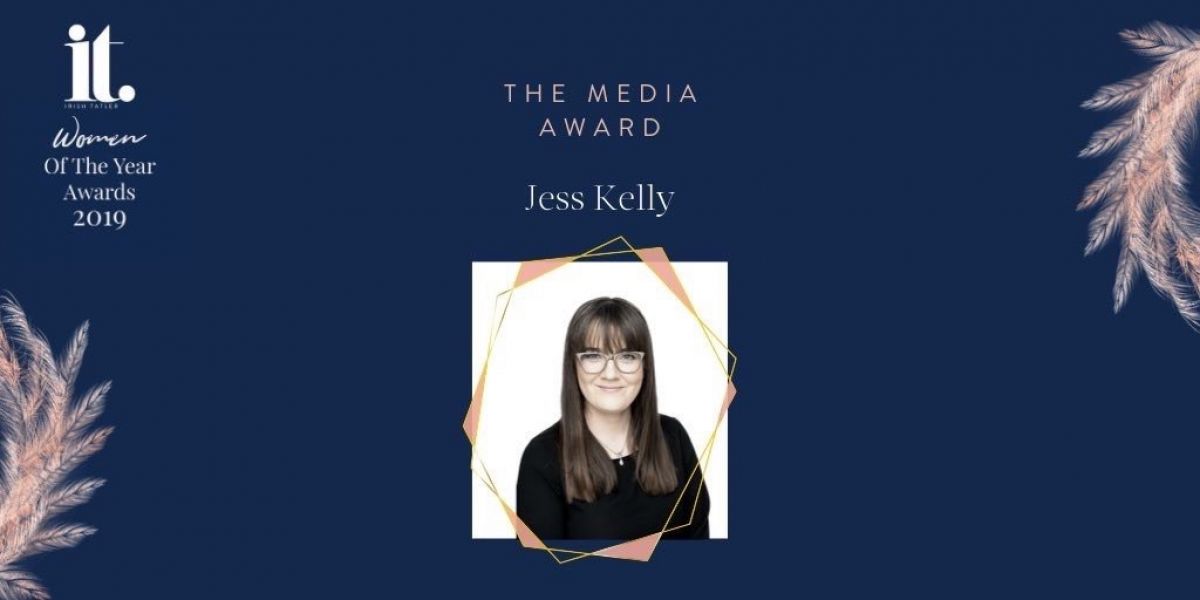 Newstalk's technology correspondent Jess Kelly has won the Media Award, as part of the Irish Tatler Woman of the Year Awards.

Director of services at the Alice Leahy Trust, Alice Leahy, receieved the Icon Award, while Sinéad Burke was named 'Woman of the Year'.

This year's awards saw a new manifesto to them, with the aim of moving it into "a more meaningful and impactful space".

On her win, Kelly said: "I still can't quite believe it!

"I joined Newstalk 10 years ago this year and feel incredibly lucky to do what I do.

"Winning this award has just blown me away. I'm very grateful to the brilliant women at Irish Tatler and their judges, but most of all to Newstalk for their continued support.

"It's safe to say I wouldn't be where I am today without them."

She was nominated and voted for unanimously, as the Irish Tatler Woman of the Year in the Media category