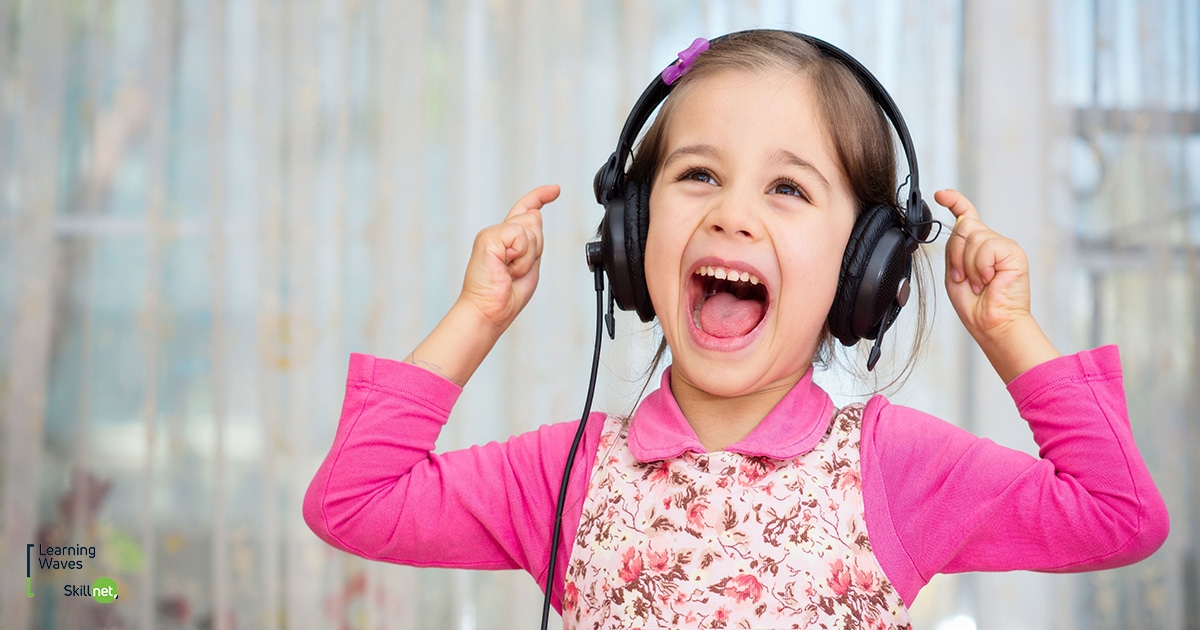 Advertisers urged to “follow the listener” as radio turns up the heat on other media.

The most recent JNLR listenership figures released on 26th July  show that Irish radio stations continue to turn up the heat on other media with a combined strength of 85.5% share of the audio market in Ireland. This compares with 8.1%% own music, 4.9% Spotify and 1.6% Podcast. The Choose Radio Group is urging advertisers to “follow the listener” as they plan their advertising campaigns.

“At a time when there is increased pressure and competition for advertising spend it is vital that advertising agencies, media planners and clients are aware of the unparalleled ability of radio to reach consumers. 3.1 million people listen to Irish radio daily and for an average of 4 hours every single day” said Gabrielle Cummins, Chairperson of the Choose Radio Group.

Radio is the medium most trusted by audiences, a point which has been proven by both Irish and European research in recent months*. With the growth of fake news and the importance of trust in today’s world, this is a key factor that advertisers need to gravitate towards in order to get maximum bang for their client’s buck; trust radio.

With a sample size of more than 16,000 people, the JNLR is the most robust research conducted in Ireland and the results cannot be disputed with the latest JNLR figures released today confirming the popularity of radio in Ireland with 82% of the population tuning in every day. This translates into weekday figures of 3.1 million listeners.

1. 82% of people in Ireland listened to the radio yesterday.

2. On average, they spend in excess of 4 hours with radio every day.

4. Radio also dominates when compared with other media – 51.94% of all adults in Ireland used Social Media yesterday and just 31.12% read a national newspaper.

5. 254,000 people in Ireland listened to radio via a radio station App and 72.6% listened via the Irish Radioplayer in the last seven days.

6. Irish radio’s strong on-air performance is complemented across its digital platforms with over 10.2 million social connections.