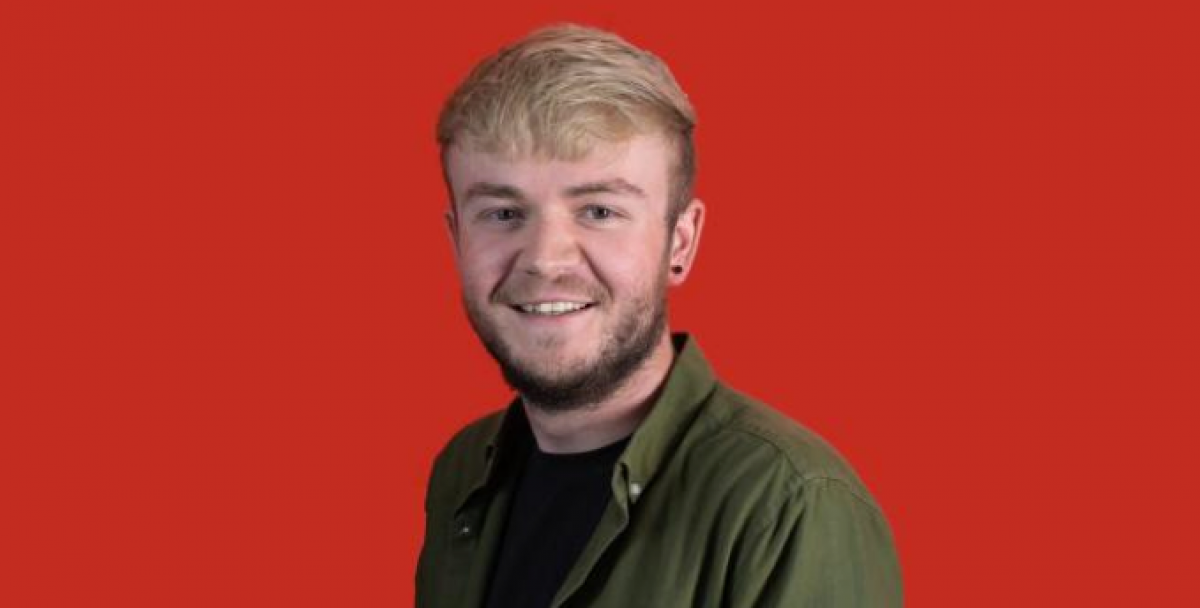 Congratulations to Dean Egan on his appointment as News and Sports Editor for Beat.

Learning Waves would like to congratulate Dean Egan on his appointment as News and Sports Editor for Beat 102 103.  Dean recently participated in our Effective News Leader course run by tbe BBC. The Carlow man took over the role last week after joining the station part-time in 2017. He was later made full-time Multi-Platform Journalist in July 2018.

The station says Dean’s appointment to the role of News and Sports Editor at the age of 24 makes him one of the youngest editors working in the industry in Ireland, and the youngest news editor appointed in the company.

Dean said: “I am extremely excited to be taking over the role of News and Sports Editor in Beat. I am looking forward to the challenge that lies ahead. I am guiding an entirely new team, and bringing the people of the South East their news and sport on a daily basis.

“It’s a great opportunity and I am really looking forward to hitting the ground running with the new job.”

Dean’s appointment coincides with the introduction of a brand new news team in Beat. Kevin Galvin has just joined the team from The Echo newspaper in Cork, while Aoife Kearns from Kilkenny is a valuable part-time member as she continues her full-time studies in Dublin

Speaking following the appointment, Beat 102 103 CEO, Gabrielle Cummins, said; “Dean has been part of our award-winning news team for the last two years, so I’m delighted to see him take on this exciting new role with the company. News and Sport is a key component of the content we produce.

“We continually invest in this department because it’s what differentiates us from the rest. 15-34-year olds in the South East tell us time and time again, through our research, that they want to know what’s going on in their own locality and Beat delivers trustworthy, consistent, immediate & relevant news to our target demographic 24-7.

“I look forward to working with Dean as we build on the strong foundations that have been in place for the last sixteen years.”