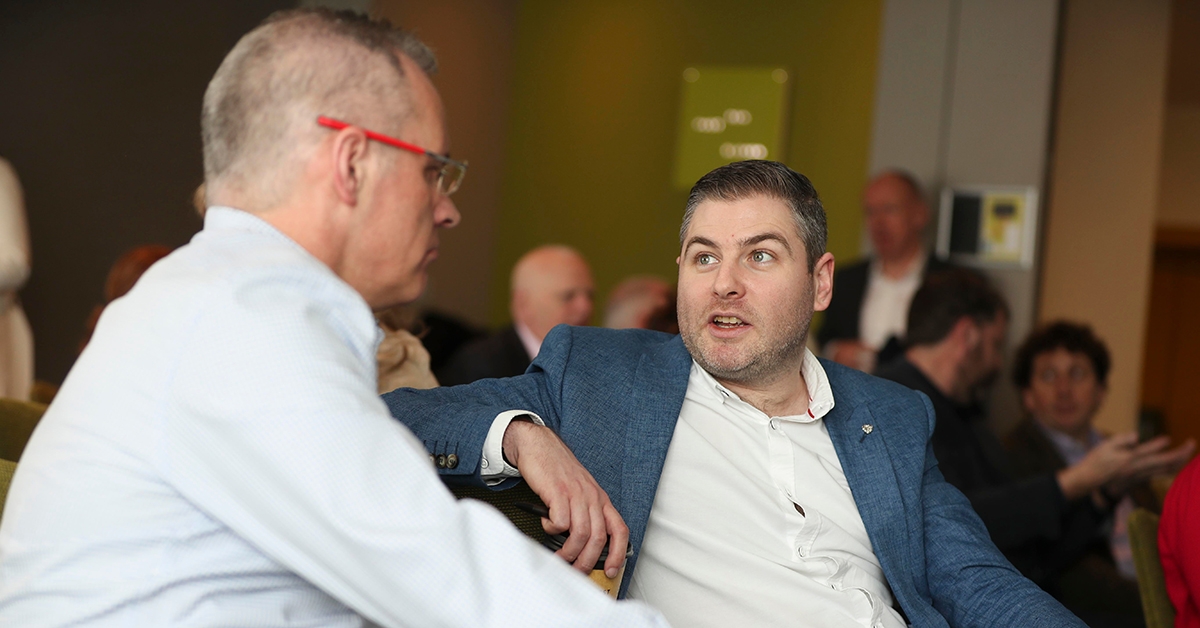 The Learning Waves board for 2019-2020 has been elected following its AGM in April and subsequent board meeting in May 2019.  Lena Murphy(pictured above), Financial Controller in WLR FM and Beat 102-103 has been re-elected to the position of Chairperson for the year.  Lena has held the position 2017 and Martin Howard from Shannonside was re-elected as Vice Chair, having held the position since 2018.  In addition to the re-election of Chairperson and Vice Chair, the positions of Secretary and Treasurer were filled by the incumbents, Martin Howard and Michael Crawley.  Michael has held the position of Treasurer since 2017 and along with Fiona Stack from Radio Kerry and Ciara O'Connor from East Coast FM, who remain on the board, is one of the founding members of Learning Waves.  The following were also elected to the board  :

Maria is a newly elected member to the board and will make a significant contribution to the board given her previous experience with the Communicorp Group and now as National Sales Director with iRadio.

Learning Waves is funded by its members, who are radio stations operating across the Independent Commercial Radio Sector in Ireland, along with from Skillnet Ireland and the Broadcasting Authority of Ireland.