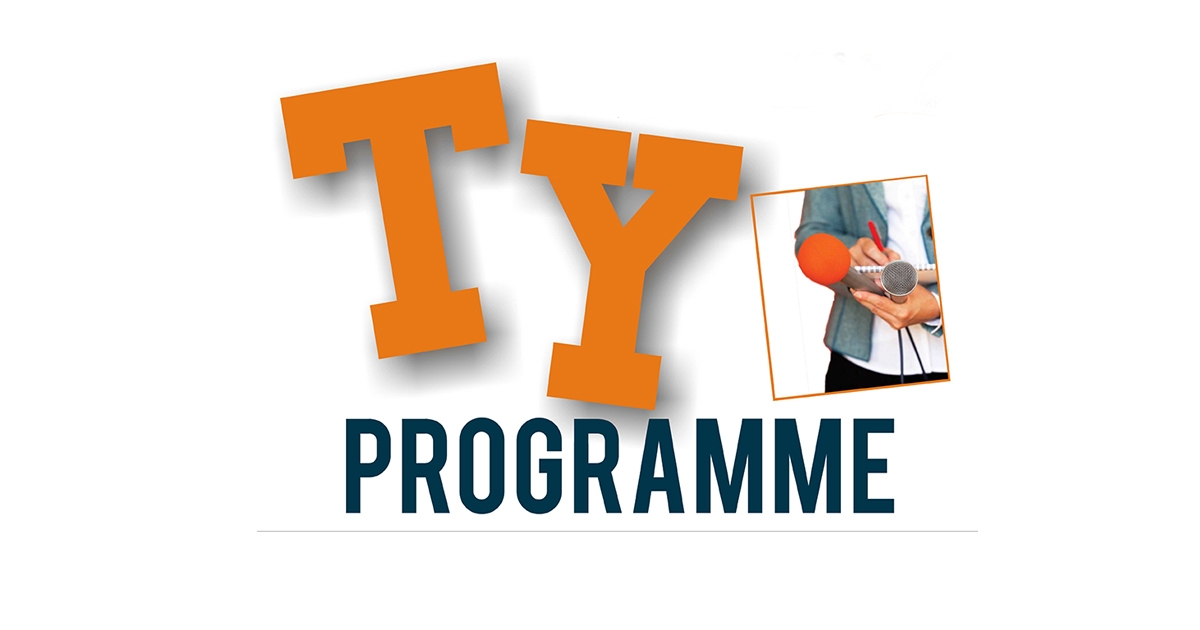 Learning Waves is delighted to announce that its proposal to run a Transition Year(TY) Media Week has secured funding from the BAI's Sound and Vision Scheme. The funding will allow Transition Year students to create over 30 hours of radio across 15 independent commercial radio stations in Ireland. The project aims to raise the awareness of media literacy among the students and a wider captive audience.

The initiative builds on a programme developed by the network in 2016 and rolled out with Radio Kerry as partner.  A total of 16 students were involved in the 2016 programme and it is anticipated that over 200 students will take part in the programme over its duration.

The students will become immersed in a radio station for a week, where they will be assigned a mentor, who will work with them to create content that will be broadcast on one of the stations programmes during that week.  It is a unique opportunity for TY students at the end of which they will be presented with a Certificate.

The application was described by the assessors as being 'an innovative concept that should add to the listening experience of the audience'.  It was also agreed that it was an 'innovative project in that it will involve 15 separate stations in one project but avoids Networking and will be useful in encouraging new entrants to Broadcasting as well as contributing to a general campaign of improving the listener's and radio's stakeholder's media literacy'.

More details to follow on www.learningwaves.ie in due course.