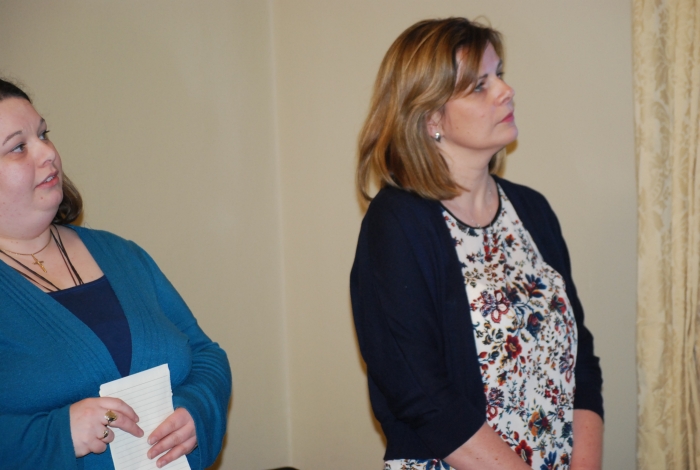 Learning Waves Skillnet is delighted to announce that Ralph Van Dijk(pictured right),  Founder and Executive Creative Director of Eardrum Australia will host workshops for the network and Choose Radio on 28th June 2018.   Ralph is a world authority on effective radio and audio branding. He started his career as an agency writer winning a Clio Award for one of his first radio ads. He got the hint and has specialised in audio ever since. Ralph founded Eardrum in London in 1990, and launched Eardrum’s Australian agency in 2006. It is now the most awarded radio and audio agency in the world, producing effective radio campaigns, audio branding and audio content for advertisers and their agencies around the world. His passion for audio is fuelled by a determination to innovate, subvert and explore new ways for brands to connect to their audience through sound.

Each year, Eardrum’s work is recognised at the world’s leading award shows. Recent highlights include three Gold Lions at Cannes, One Show Grand Prix, New York Festival Gold, and being named Radio & Audio Agency of the Year three years in a row by the London International Awards. In recognition of these accolades, he was selected as one of the ‘advertising legends’ to serve as jury President at the 60th anniversary of the Cannes Lions Festival. His creative workshops never fail to enthuse advertisers and inspire creatives. One day his Mother will know what he does for a living.

Ralph recently spoke at Radio Days Vienna and will be coming direct to Dublin from the Netherlands where he will be speaking at the NAB.  Ralph told the audience in Vienna that 'audio has never been listened to more', and that 'radio is in a unique position to help brands develop their 'audio message'.  Most brands according to Ralph are 'mute' and radio and in particular radio people can educate brands to develop their sonic branding and to show them how 'sonic branding' can grow their brand.

Ralph will join us in Dublin on 28th June 2018 where Sales Managers and Sales Executives will have the chance to meet with him to hear his thoughts on 'getting the brief' and turning the brief into 'the creative'.  This will then by followed by a Choose Radio session where Ralph will demonstrate to the audience how to 'get brands on air' and 'how radio can help grow and develop brands'.  This is a unqiue opportunity brought to you by Learning Waves Skillnet and Choose Radio so keep an eye out for the invites and further details between now and the end of next week.  For any further queries on this contact teresah@learningwaves.ie or lisa@ibireland.ie