In an Era of Fake News Commercial Radio goes from Strength to Strength.

The term ‘fake news’ has over-saturated our news feeds in the last year and has said to have had a somewhat detrimental effect on trustworthiness in the news and for media outlets. According to the Guardian “Fake news has acquired a certain legitimacy after being named word of the year by Collins, following what the dictionary called its “ubiquitous presence” over the last 12 months”. This presence, brought to the forefront this last year with the help of President Trump, has altered the public’s trust in news.

The fake news phenomenon has had a far more damaging effect on online news sources in comparison to traditional media and news outlets. Trust in social media sites such as Facebook and Twitter has been eroded over time due to the presence of fabricated, fake news. In an article published by adworld.ie earlier this year, the “Edelman Ireland Trust Barometer reveals a crisis in trust levels across the institutions of government, business, media and NGOs”. Traditional media is said to be the most trusted media outlet with levels of trust growing over the last two years. 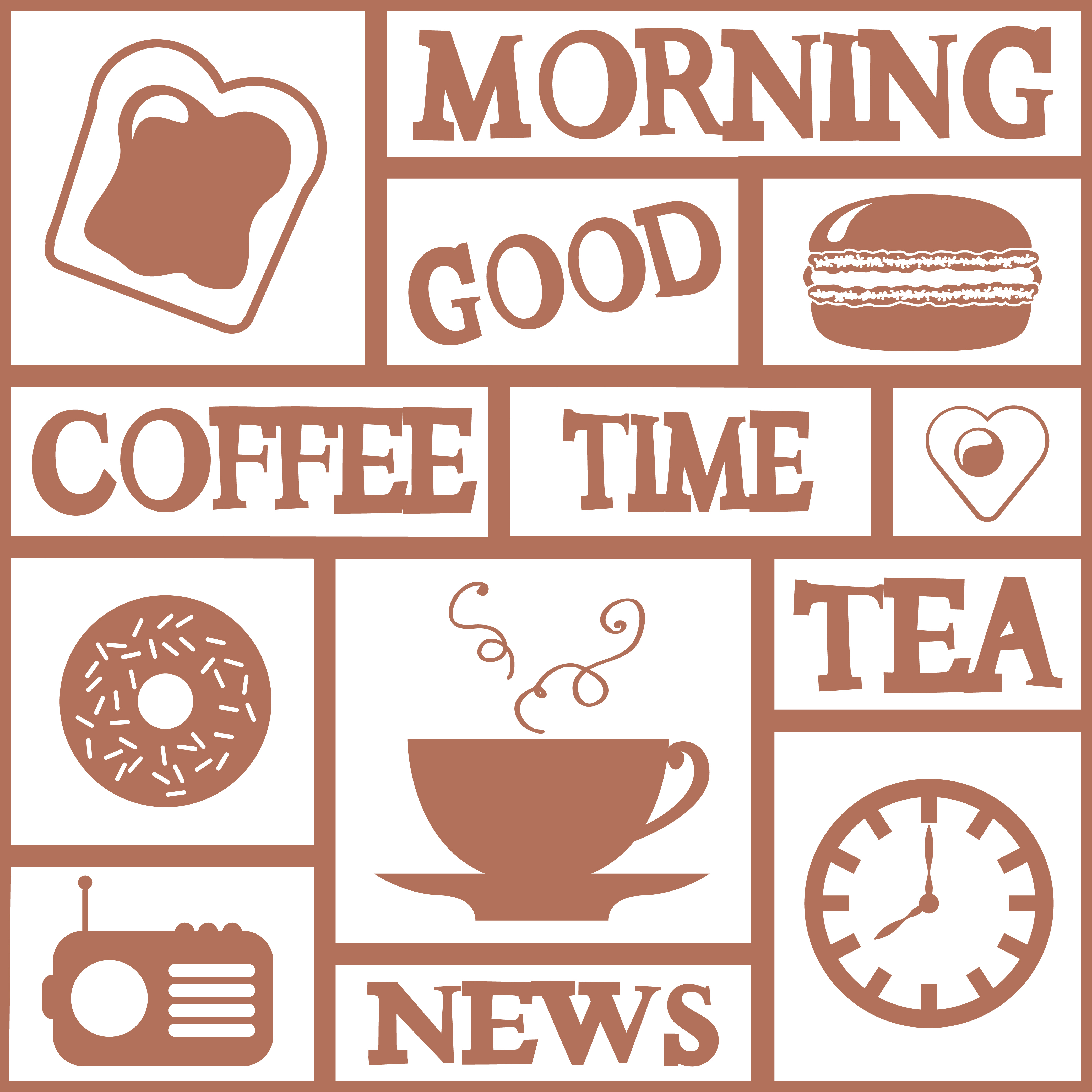 Commercial radio is significant to this as revealed by radiocentre.org last week. ‘Breaking news: How listener’s value commercial radio news’ provides an in depth insight into the role of commercial radio with a particular focus on news, listenership and trust. In this fake news era, it is evident that radio, in particular commercial radio, is going from strength to strength. Three key findings came as a result of this study. Firstly, 79% of listeners said that commercial radio gives “helpful, concise updates on the news throughout the day”. Secondly, it found that it helps them stay informed of what’s happening in the world around them and lastly, 57% said that with listening to commercial radio, it prompted them to find out more about news stories. With careful consideration to all available news outlets, this research compared the level of trustworthiness between the following: Radio, 77%; Television, 74%; Print Newspapers, 48%; Newspaper Websites/Apps, 45% and Social Media finishing last with only 15%. The report also found that listener’s value regular news updates throughout their days, especially in the morning, with 83% turning to radio for their news, 85% when travelling in the car and during local emergencies, 60% are tuning in.

It is fantastic to see such positive results for independent, commercial radio. In Ireland, with recent JNLR figures, it is representative of how valued radio is with 3.1 million tuning in every day. With unlimited streaming services available, radio makes up 88% of all audio listening in Ireland. 95% of this listening is happening on AM/FM radio rather than digital devices. Put your trust issues at bay, from strength to strength, radio is here to stay.