Throughout the month of June, twelve radio heads took on Learning Waves Skillnet challenging Radio Broadcasting Bootcamp course. With three weeks of hands on training from industry professionals, alongside researching, planning and presenting a live one hour show on FRQ FM, our participants are not running for the hills just yet! They’re now well equipped with the knowledge and the confidence to enter the world of radio.

The class had in depth sessions with industry professionals such as our very own Nessa McGann (Spin South West), Adelle Nolan (Today FM), Andy Matthews (4FM) and many more. Clodagh Moriarty who completed the course said the highlight of her bootcamp experience was “Broadcasting live on KCLR FM with John Keane. He interviewed the entire class, one by one, over his 3 hour radio show. It was such a great opportunity to see what goes on behind the scenes, and as they said to us, you’ll never listen to radio the same way after doing this course”.

She also said that she could not forget to mention, communication coach, Eric Dixon; “Could we have asked for a better coach? We each had a 30 minute session with him, I found him so insightful and inspiring. His main tip was to be yourself, be believable and be real”.

The class were split up into four groups of three, in which they devised all their content, before presenting a one hour live show on FRQ.FM. First up were Ben Corbett, Jessica Spencer and Clodagh Moriarty who presented What the FRQ. The group’s main focus was based around Irish musicians, including interviews with Jim Carroll, music journalist and blogger as well as one of Ireland’s leading DJ’s, John Gibbons.

The second group to take to the studio was the ‘Packed Lunch’ crew; Norma, Aodhan and Phillip. The jam packed show included an entertaining interview with Britain’s Got Talent semi-finalists, Lords of Strut, an in depth guide to dating with the guys taking to the streets of Dublin to find out peoples worst dates.

On Wednesday we heard Focus Freaks with an informative show which focused on what makes us less productive in the workplace, how to combat our daily stresses and using yoga to help us do just that. Thanks to Maura, Johnathon and Dearbhla, we felt very refreshed after listening!

And last but not least, wrapping up Learning Waves Radio Broadcast Bootcamp 2017, were the Beat Freaks. The show consisted of an engaging hour of entertainment from Alan Wilson, Andrea Doyle and Esther Kane. The Beat Freaks looked at how Irish artists can break into the music scene and talked about what really freaks them out.

Again, the course continues its success, with some of our participants already in work placement positions in stations around Ireland. Well done once again to all involved, thanks to FRQ.FM for being so helpful and welcoming.  We wish everyone the very best of luck in their future careers in radio, the sky is the limit!  We look forward to seeing you and hearing you across the Independent Commercial Radio Sector in Ireland in 2017.  We will bring you more audio and video's from the group in the coming weeks but for now, below are a selection of photos from the course. 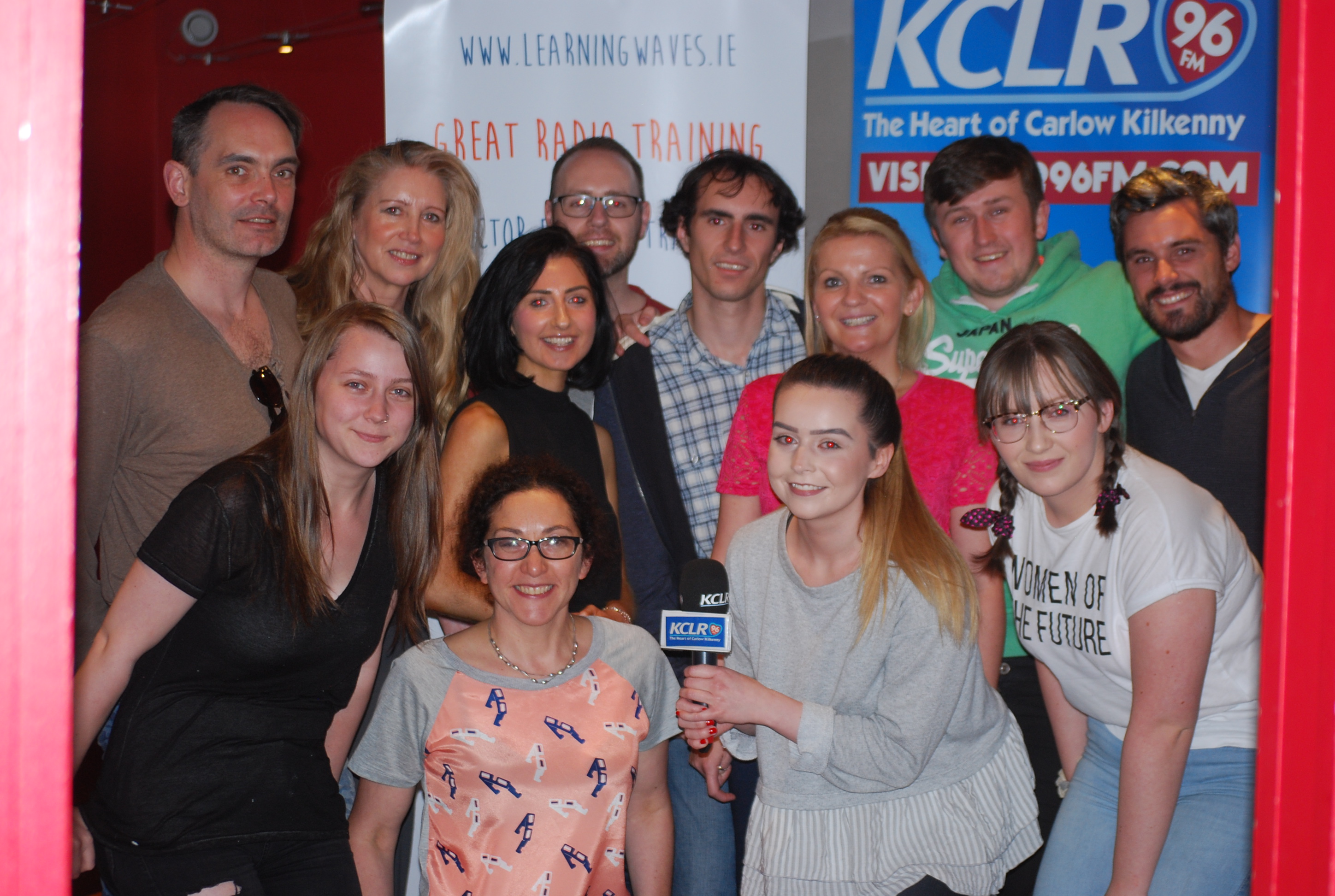 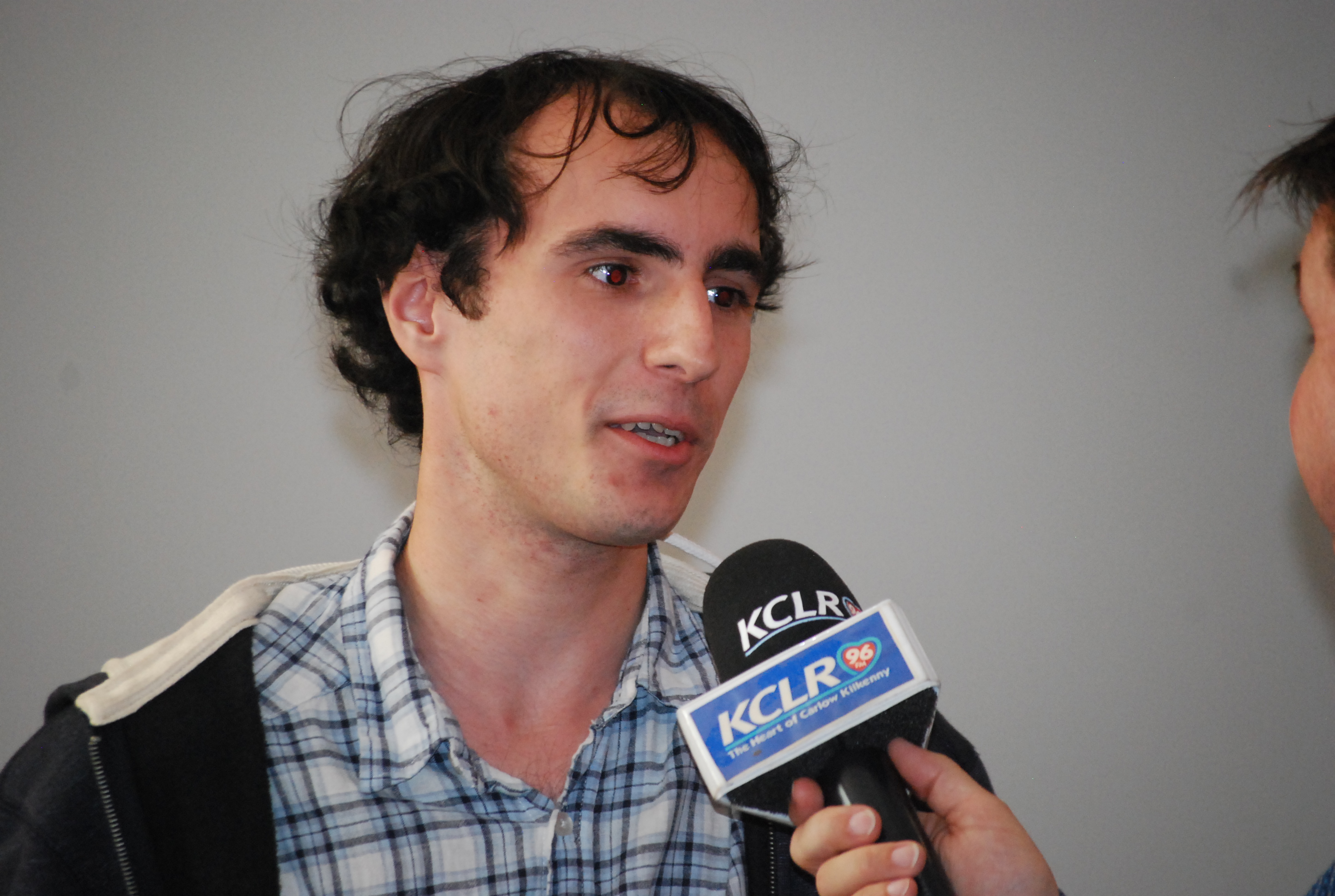 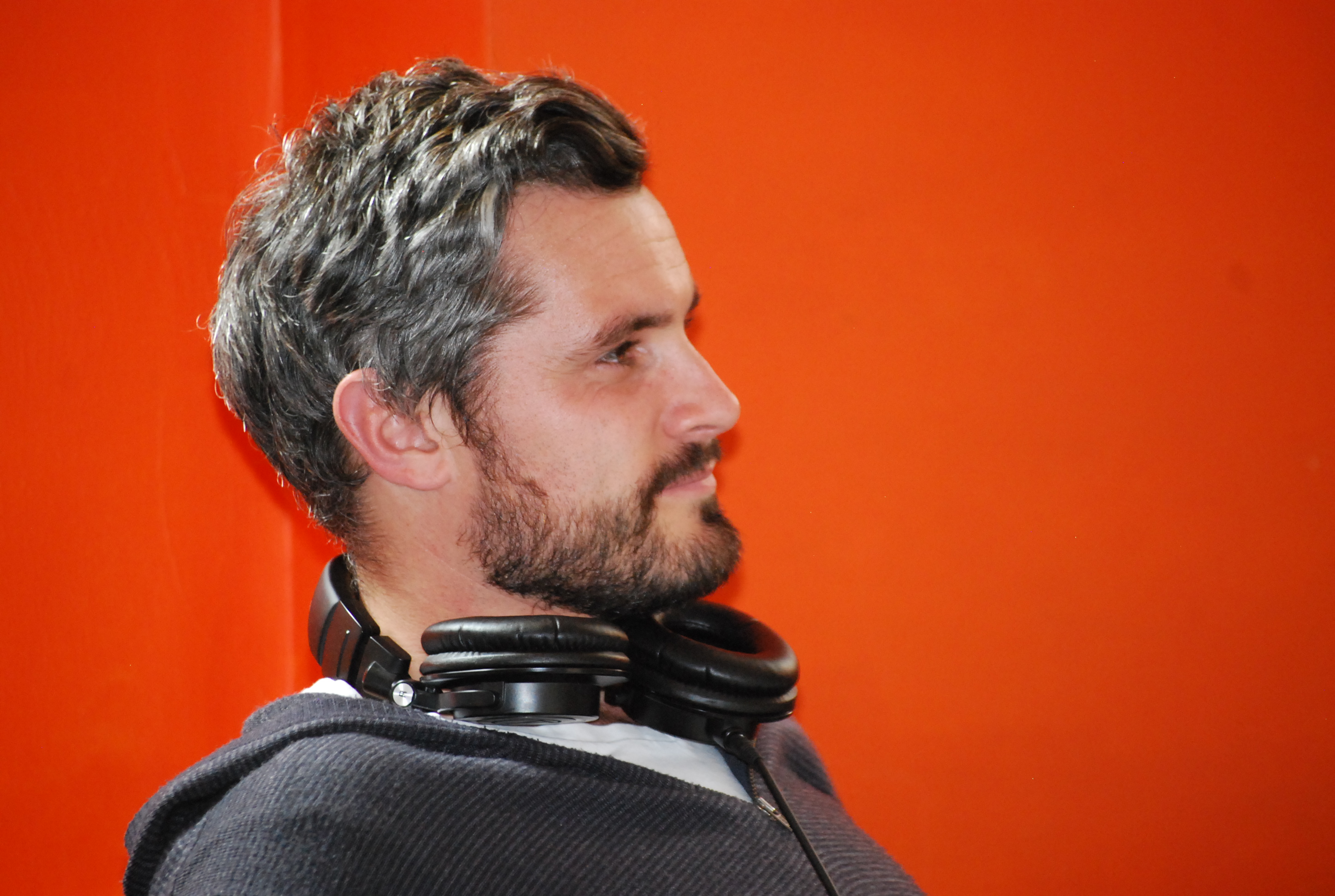