Nessa McGann, Programme Director, Spin South West has been reappointed as Learning Waves Chairperson for 2016-2017.  The election took place at the recent board meeting which saw Patricia Monahan from Newstalk elected to the board for a 2 year period.  Speaking about her re-election, McGann said :  'I’m honoured to be elected Chairperson of Learning Waves for the second year running. Learning Waves is a member driven dynamic organisation with great plans for innovative and industry responsive training in 2016 – it’s a very exciting time to be involved in training the Irish commercial radio sector and I’m looking forward to a busy year!

At the same meeting, Patricia Monahan(pictured right), Station Editor in Newstalk was elected to the board for a two year period. Monahan spoke to Learning Waves Project Manager following the meeting and she has this to say :  'I am delighted to be elected to the board.  Learning Waves has provided me with many opportunities throughout my career and I look forward to h 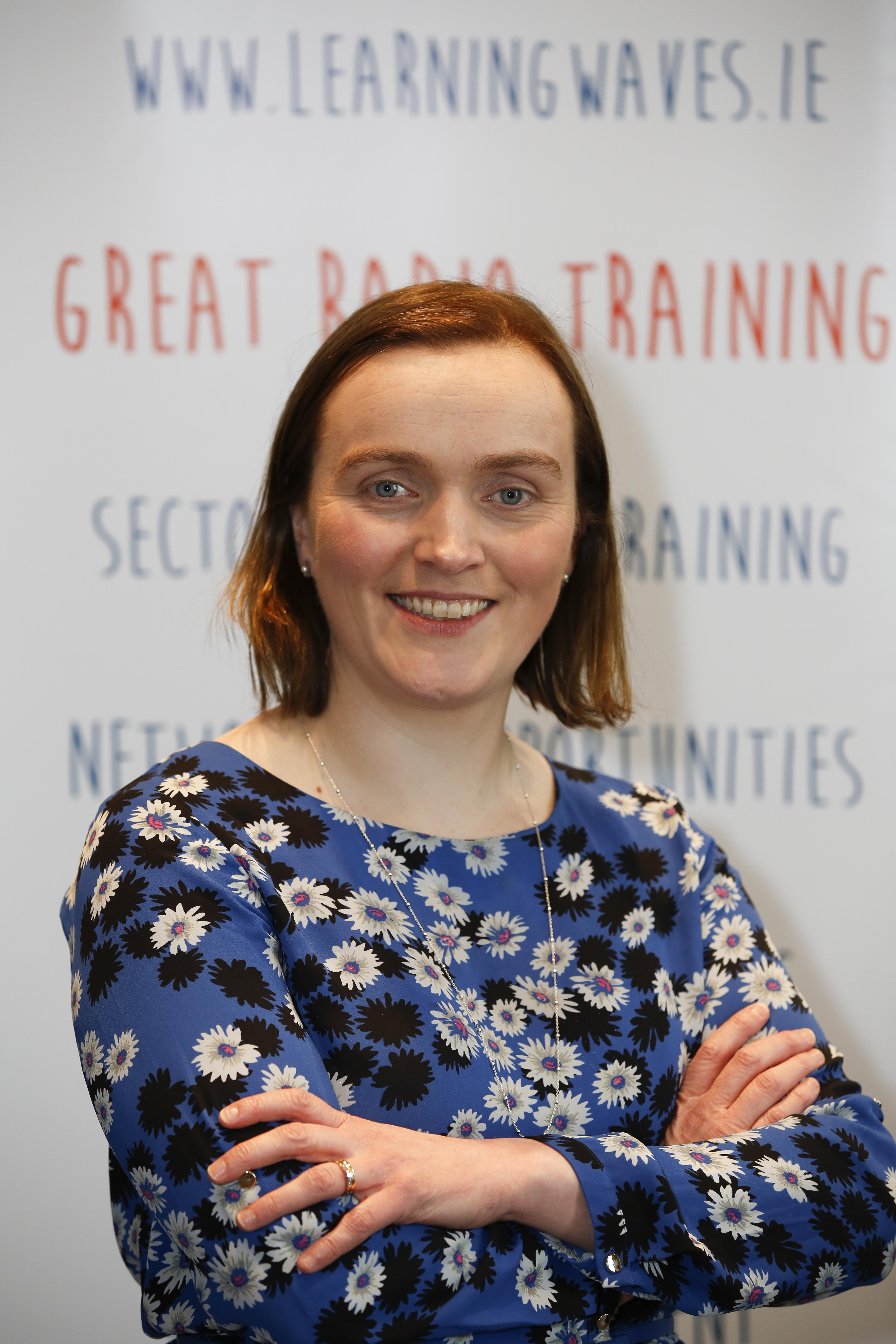 elping them shape opportunities for the next generation of radio broadcasters’

The Learning Waves Skillnet board for 2016-2017 includes the following members :