The 3rd of December 2015 became an historic day for 15 people as they became the first graduates from the Learning Waves Radio Academy.  The Academy was set up by Learning Waves Skillnet in June 2015.  The purpose of the Academy is to train and develop new talent for the industry while at the same time enabling those within the industry to progress in their career.  In July 2015 a Music Presenter Bootcamp course was designed by the Learning Waves Sub Committee.  A total of 20 places were available on the course and the 20 lucky participants began their radio journey on 20th July 2015. 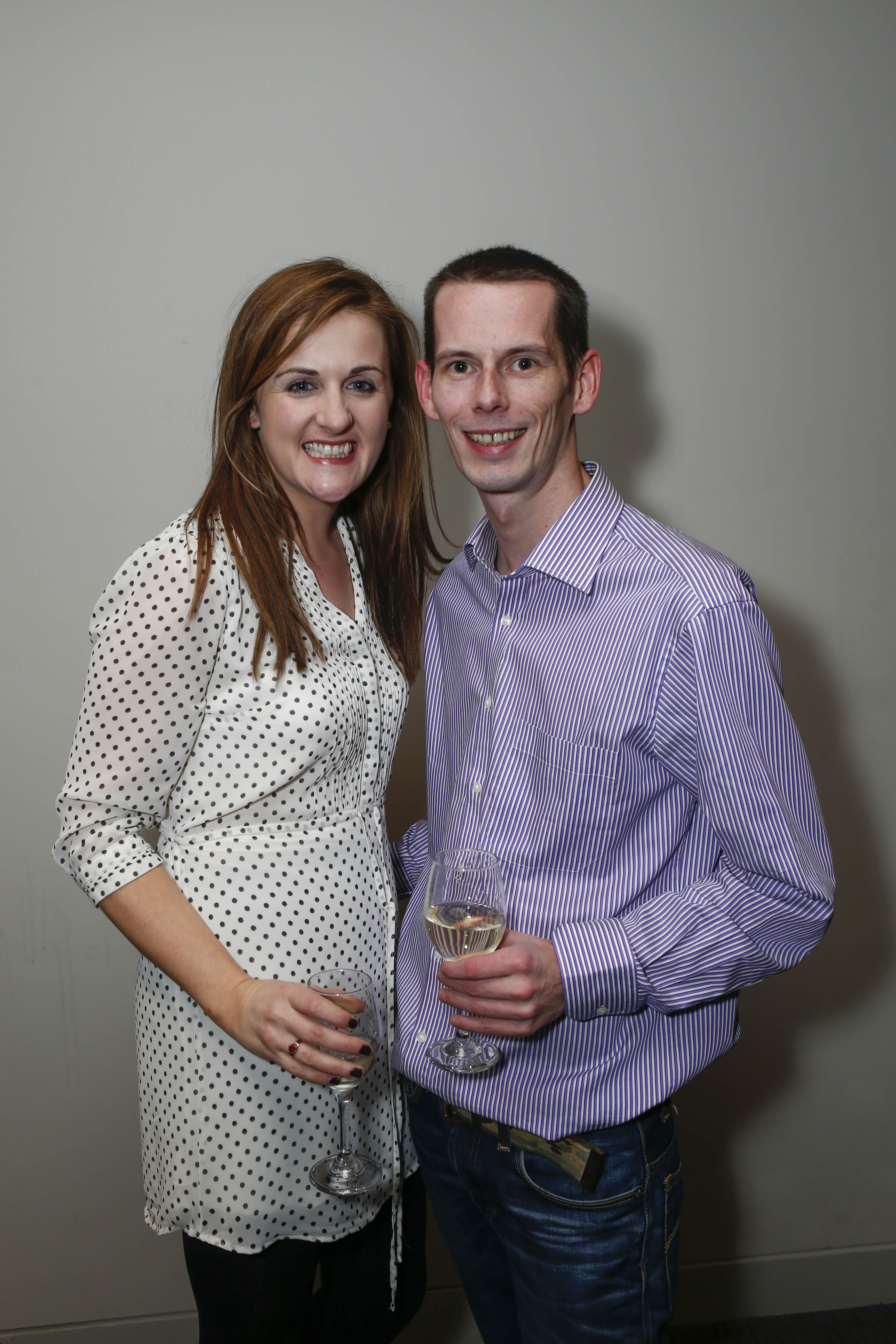 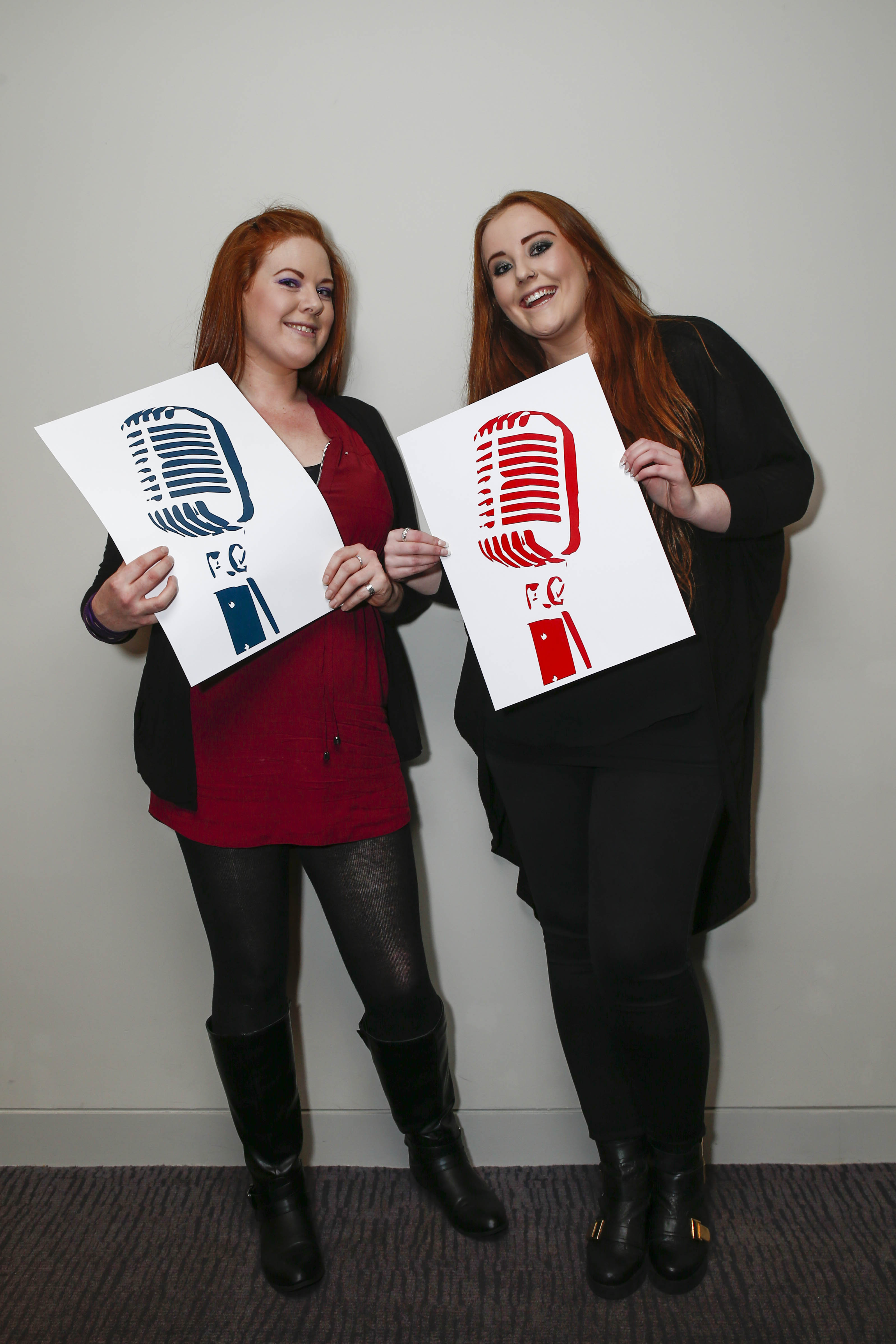 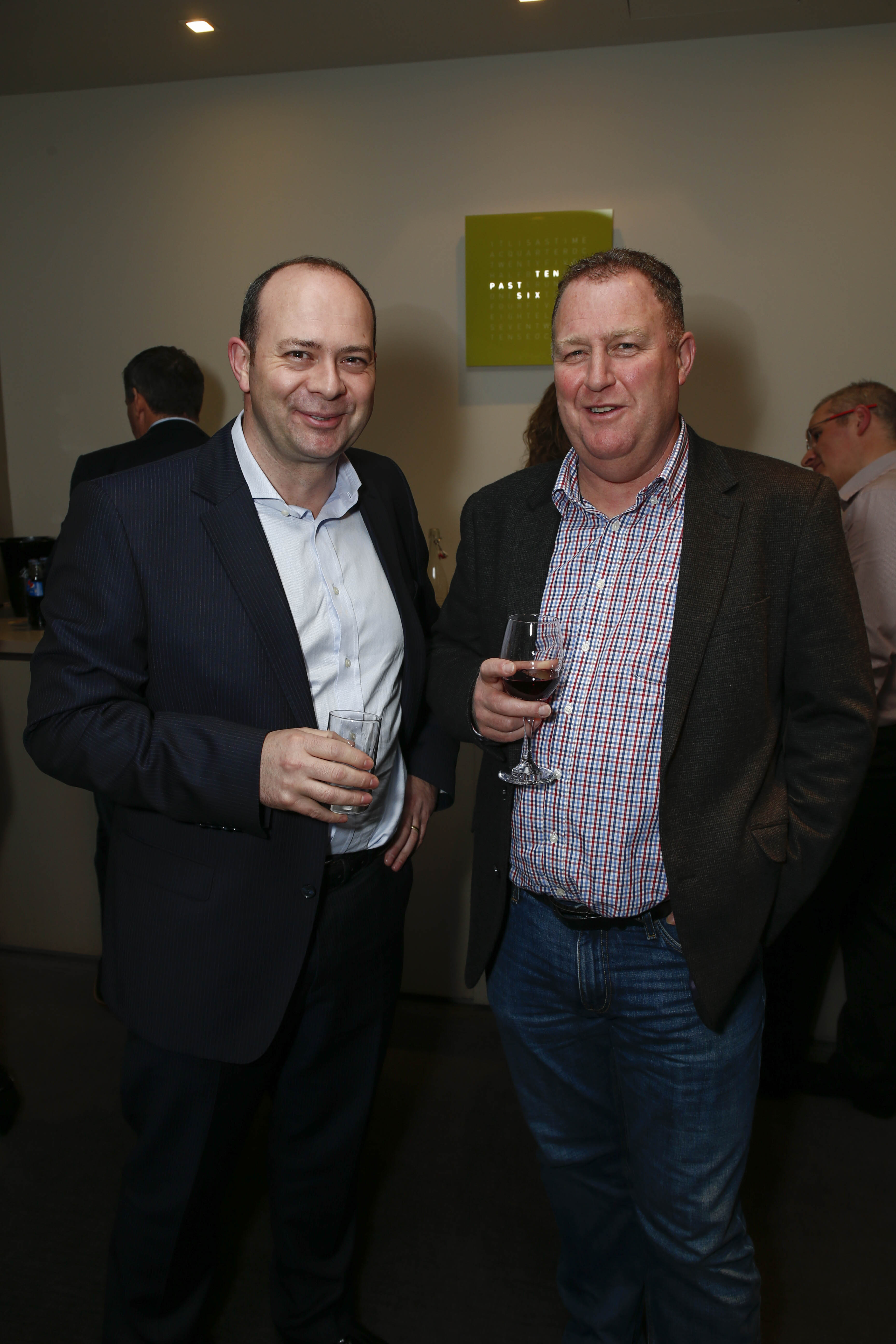